back to listing
fabric
Friday

Bob Moses make their return on 19th August off the back of a fresh and hotly anticipated release The Silence in Between – their latest full-length studio album since 2018.The Grammy Award-winning duo are well-reputed for their slow-pitched house sounds, lyrical depth and bold, refined music. This summer they join us for a live club set, their first appearance back here since 2015.

In 2014, we interviewed the pair for our online ‘Introducing’ series ahead of their Farringdon debut; back then they told us, “Our plan is simply to explore further the nuances of the sound we have been developing over the last little while, and to try to make the best music we can and paint the best and most interesting musical picture that an album will allow….” and it's quite wonderful to see how far they’ve come since then.

Joining them is a very special, yet to be announced special guest. And warming things up for the night will be Terr, the musical project of Berlin-based Daniela Caldellas. With releases on the likes of Erol Alkan’s Phantasy Sound and Jennifer Cardini’s Correspondant Records and musical roots firmly embedded with 60s and 70s sci-fi and dystopian film and literature, as evidenced in her cosmic rhythms and retro synth feel, it’s set to be a high-calibre start, to a high-calibre night. 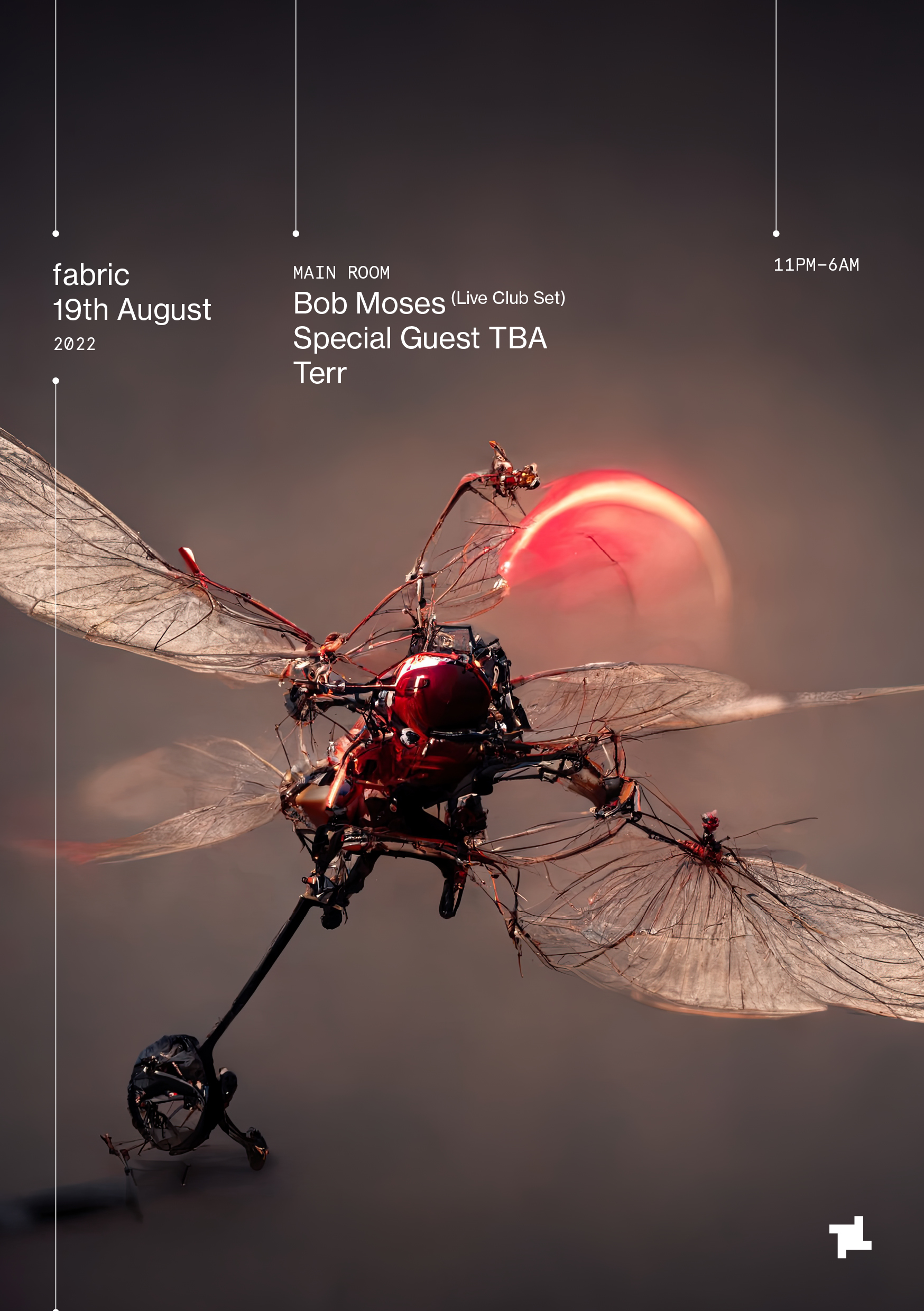