back to listing
Live Events
Thursday

Founded in 2006 by Lee Scott and Alex Jennings, Blah has become one of the UK’s most consistent independent record labels.Led primarily by Lee Scott and Salar, Blah Records works to platform and push independent and rising acts. Ran by artists, for artists – Blah sticks to that ethos, with every cop from Blah, a portion of the funds goes directly back to the label and artists to fund more projects, helping them to continue to create. 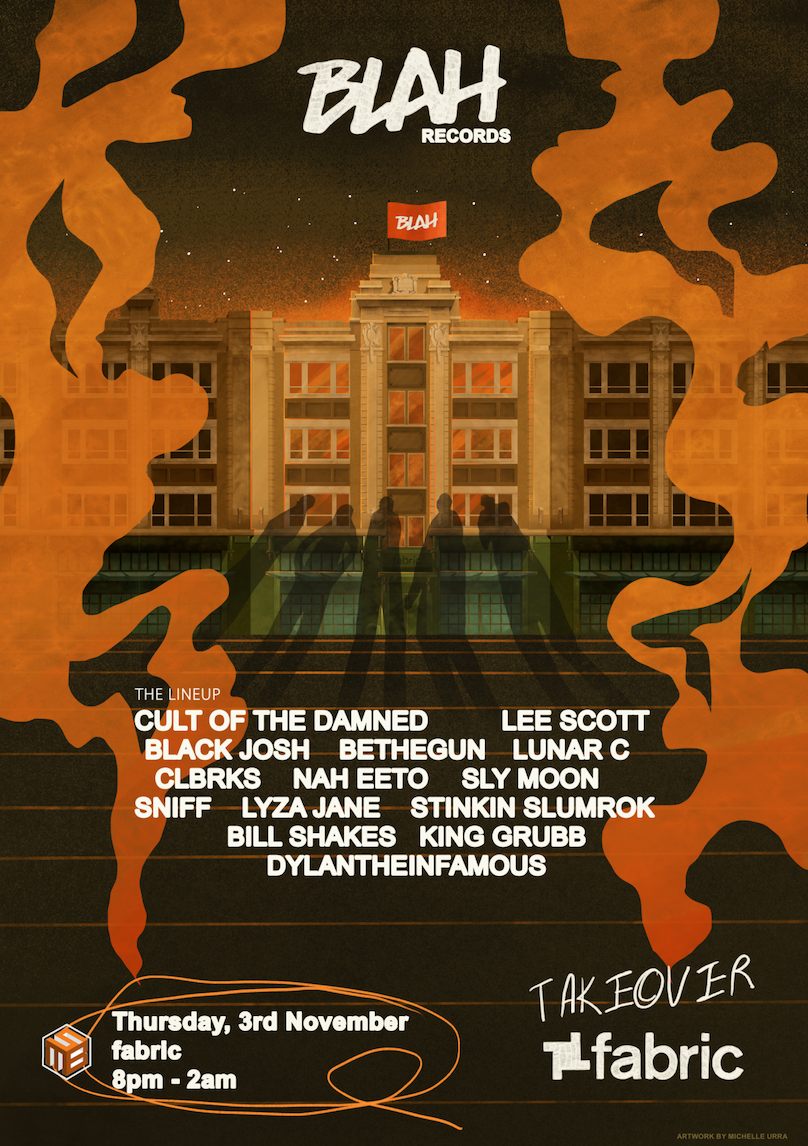