back to listing
fabric
Saturday

Two British powerhouses with a collaborative history that spans decades combine to headline the club on 13th August.

Karl O'Connor aka Regis, known for pioneering a sound so infamous with his native Birmingham and heading up the notorious Downwards imprint, is no stranger to collaboration, having been part of the genre-defining Sandwell District with Function or causing havoc with Surgeon as British Murder Boys. James Ruskin has been just as influential further south, pushing the sound here in London with his Blueprint label. Which over the years has developed into one of the capital's leading promotions taking over venue's across the city.

Also joining us is Parisian DJ and producer, François X. A formidable talent, with releases on Deeply Rooted, Marcel Dettman's MDR imprint, as well as his own label DEMENT3ED. Completing the bill is Mancunian artist, Cleric, who will be on hand with his distinct high tempo groove. 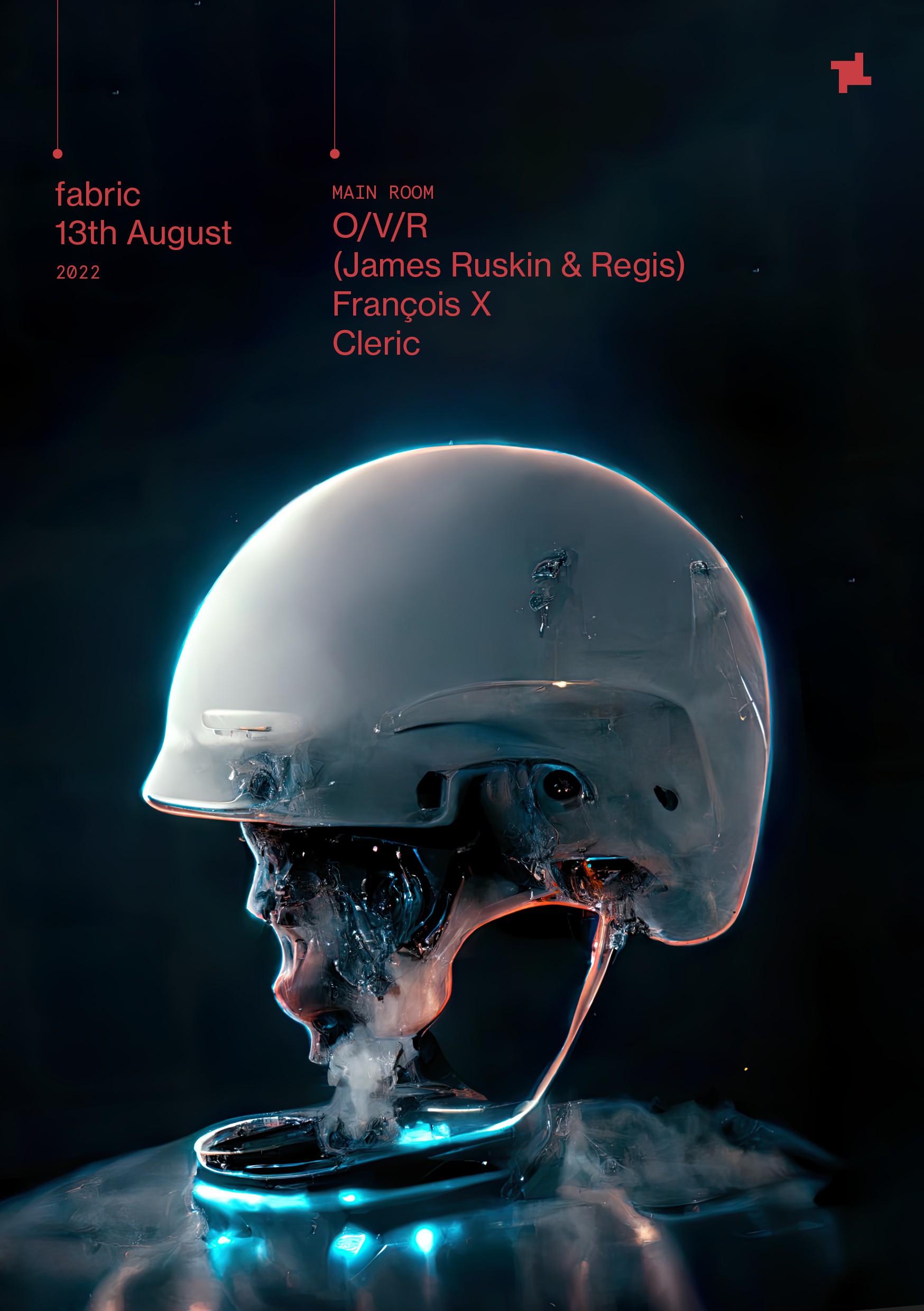