Kicking off our first episode is one of the highlight performances of the year so far, all the way from Detroit, the formidable DJ Assault.

Craig Adams has played a large part in flying the flag for ghetto-tech and ghetto-house, aka "booty music", a highly energetic fusion of electro, techno and footwork mixed with unique and body-moving lyrics. His signature tracks “Ass and Titties”, “Sex on the Beach” and “Crank This Mutha” encapsulate his style perfectly. Assault’s own label, Jefferson Ave., is home to his work as a solo artist along with his rapping alter ego, Craig Diamonds, the Street Narrator.
‍

Check out this 90min mix, recorded live from fabric on 25th February 2022 when DJ Assault took to our Room 1 booth (and mic) on a FABRICLIVE for the history books alongside ANZ, Simo Cell, OK Williams, Peach, Kush Jones, MELL G & more.
‍ 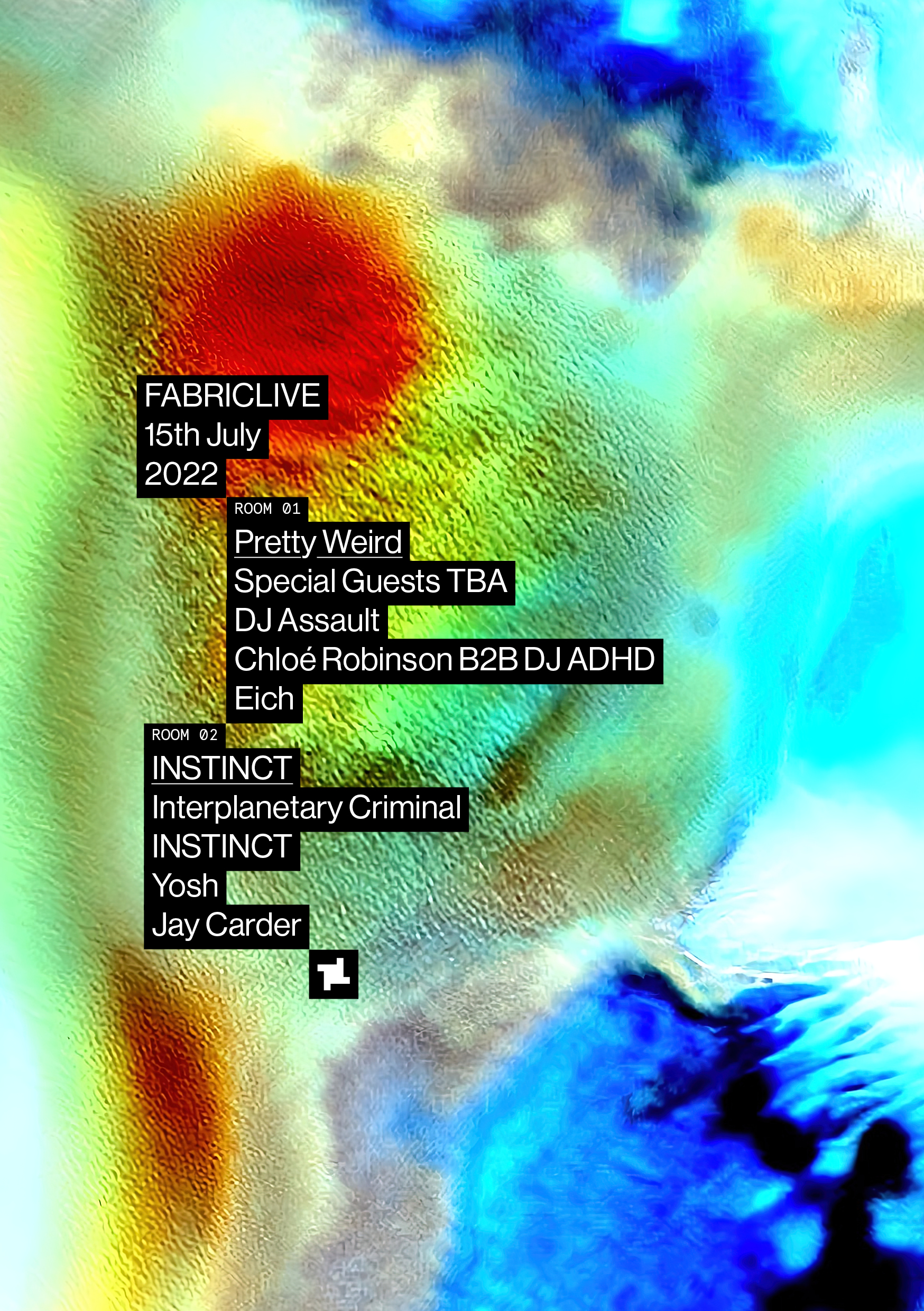