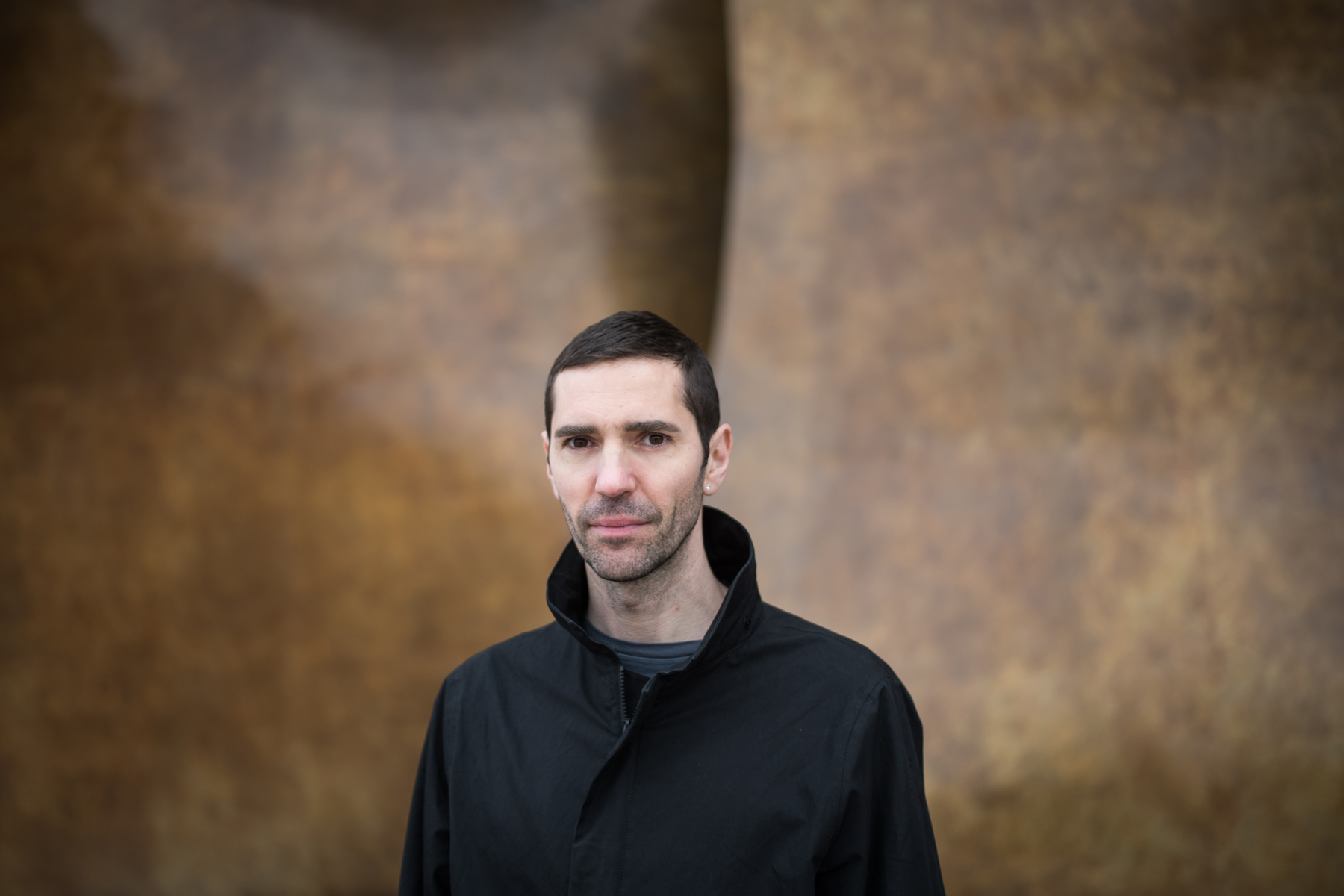 Martyn’s music transcends the constraints of genre…
‍
Pick a track from his extensive back catalogue and you’ll be sure to hear influences from Drum ’n’ Bass, Garage, Detroit, Chicago or Dubstep - the latter of which Martyn was probably known best for having been influential in the evolution of the “Post-Dubstep” sound in London that was so closely connected with institutions like Plastic People and FWD>.
‍

This broad collection of influences has created a sound that is distinctively, Martyn, and as an extension of that, a sound that is very much associated with his own label, 3024. It has also found it’s way on to the best labels across the electronic landscape, including Ninja Tune, Warp, Hyperdub, Brainfeeder and Ostgut Ton to name a few.

His ability as a DJ runs parallel to his achievements as a producer, having secured his place in fabric history over 10 years ago with his contribution to our fabric CD series. A perfect snapshot of a place in time with music from Kode9, Actress, Zomby, Joy Orbison and lot’s more.

‍He joins us on July 30th as part of a weekend of music curated by Goldie. Which features sets from LCY, rRoxymore B2B Fiedel, Goldie B2B DJ Bone & more. Tickets and more info can be found below... 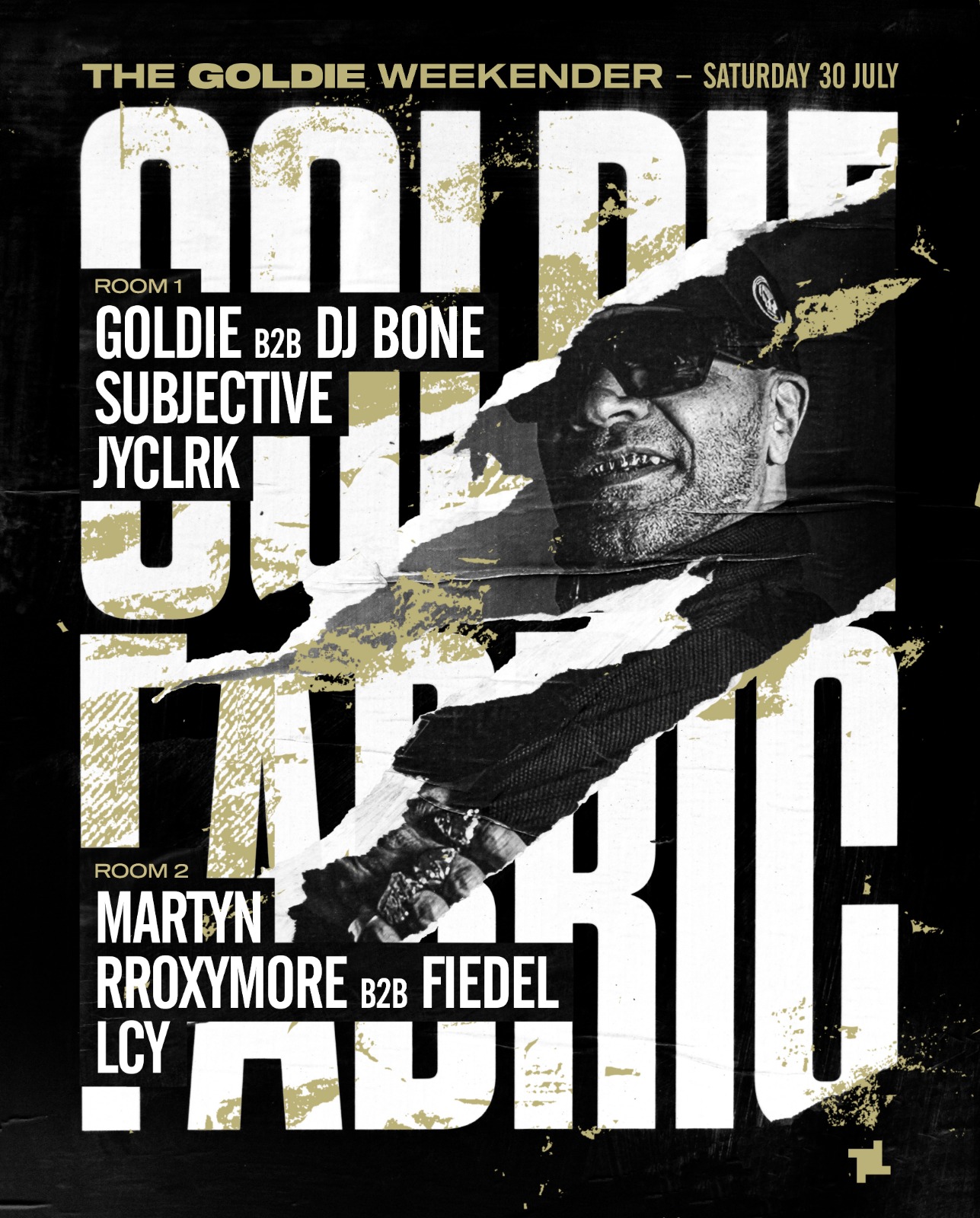