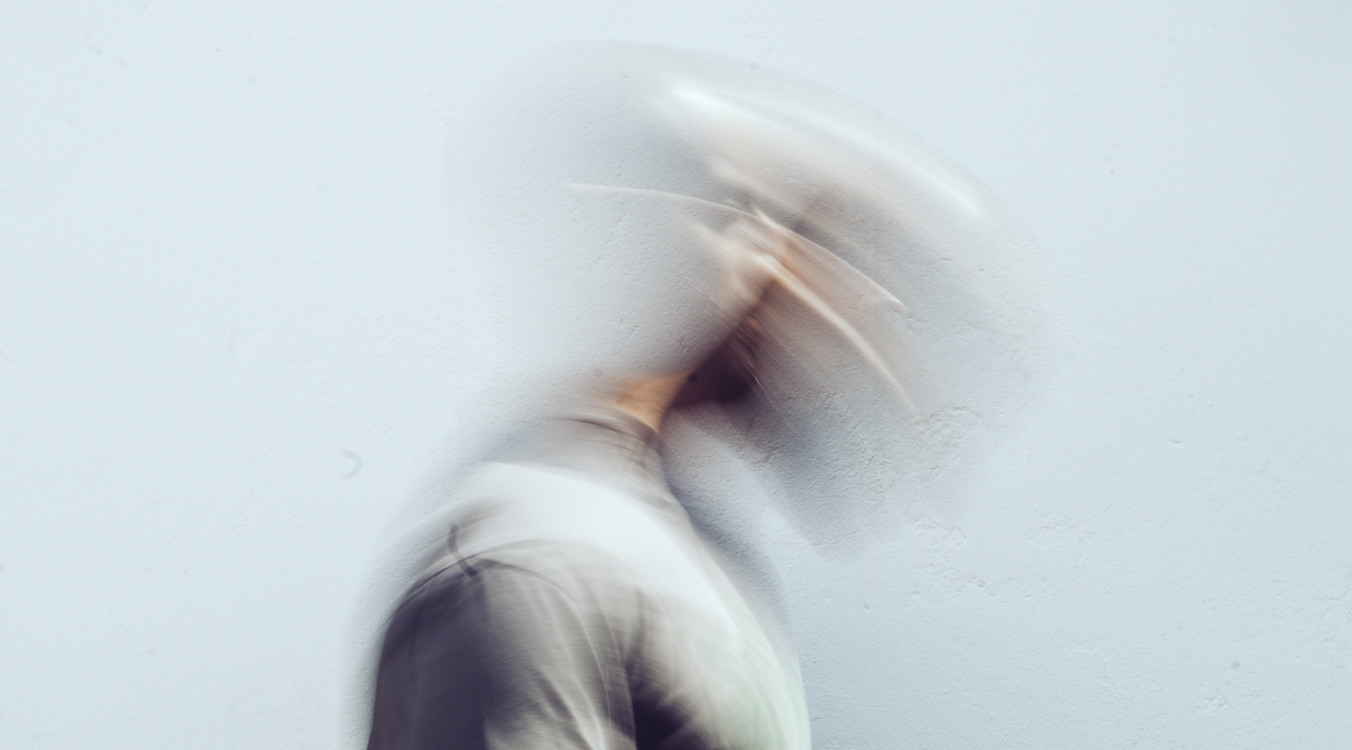 V.I.V.E.K. has previously commented that the dots in his name are simply there to confuse you. Perhaps. But there’s nothing confusing about the impact dubstep stalwart V.I.V.E.K aka Vivek Sharda has had on the UK dub and bass scene throughout the past decade, both his founded label and project System Music and own solo endeavours alongside.

The London based producer has been DJing since his teenage years, imploding into the scene with heavy, brooding dubstep releases through Mala’s Deep Medi Music from around 2009 before going on to launch acclaimed record label SYSTEM shortly after. Launched as a vinyl-only label in 2012/13 with a debut EP  ‘‘Asteroids’, System Music has had a longstanding and consistently solid output of releases thereafter. After ten years, System doesn’t seem to be going anywhere. So, as we gear up to host the 10 year celebrations of System Music this Friday night for FABRICLIVE, we touched base with Vivek Sharda himself, giving the respected selector the not-so-easy task of choosing ten tracks that go somewhere to summing up the ten year legacy of the revered sound project.

“This was the first release on System Music so I hold it dear to me.”
‍

KARMA - How Ya Feel

“I met Karma on the off chance at FWD via Goth Trad who he was friends with. I remember hearing how ya feel and instantly getting that chill down my neck. Beautiful track.”
‍‍

“Versa is without doubt one of the most underrated producers out there. He simply writes beautiful music. This was his first release. It's that cross between dubstep and dub techno that he does so well."
‍

“I remember being approached by a guy who put a 10" acetate in my hand at a SYSTEM night. A couple days later I went online to ask who it was . Foam sent me a lot of tunes but Lionize was on another level. This always gets a good response and rightly so.”
‍

“Another track that's in the middle of genres. Classic UK dub but with a rudeboy swagger. Ital mick another very underrated producer.”
‍

“Headland makes bangers. Simple. Idle was the tune of 2019 pre the pandemic. This guy is just a fantastic producer and, again, very underrated.”
‍

"Always been a fan of Kahn. This was one of my favourite tracks of his so it was a blessing to get it on the label. Classic Kahn swagger.”
‍

BABE ROOTS - Through We
‍
“Absolutely beautiful track from these Italian maestros."
‍ 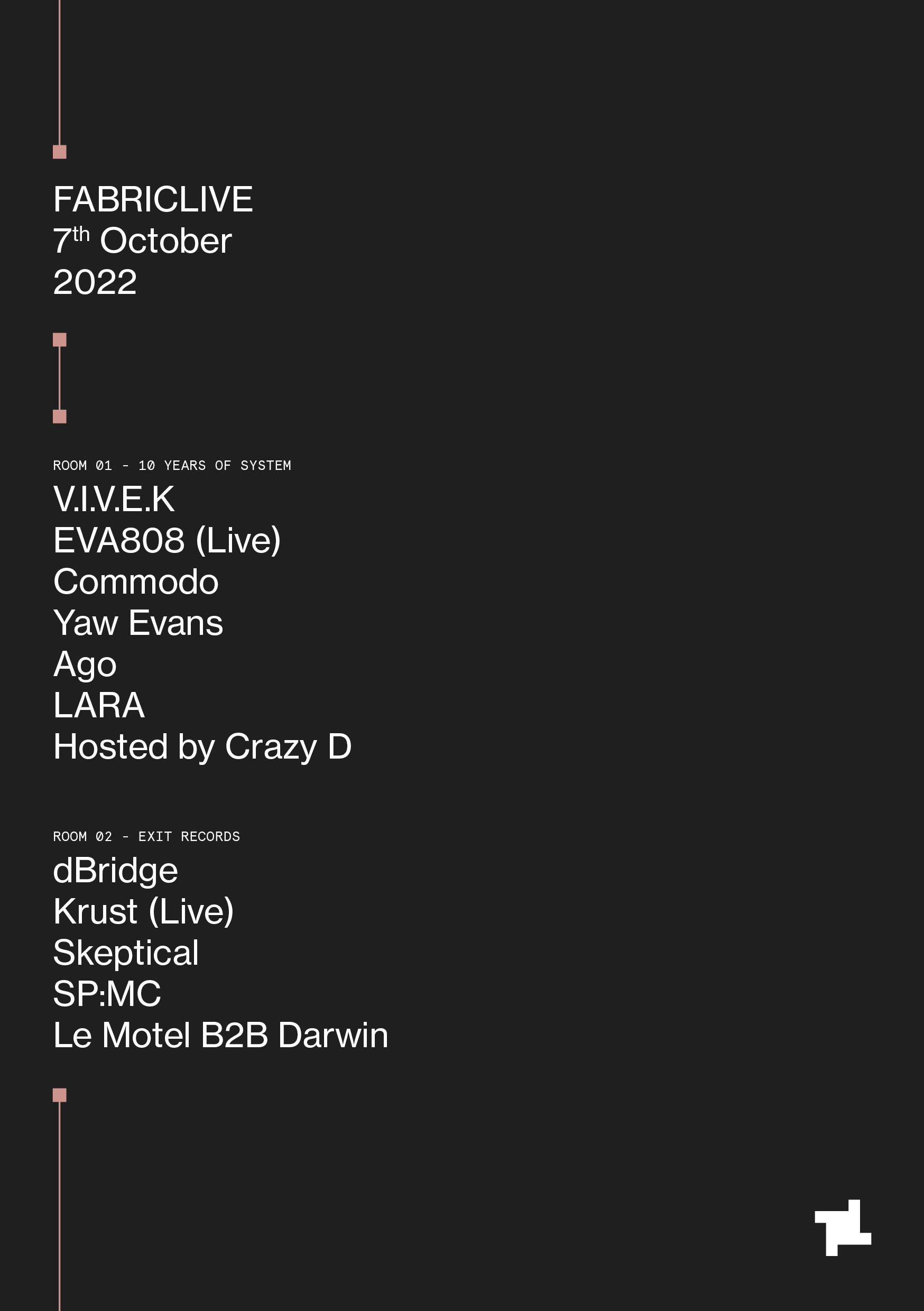