Adam Beyer first began playing here in EC1 way back in our early days and was a big part of our formation and growth, becoming a regular in Farringdon ever since and a true icon in his own right. Alongside the Drumcode boss and curator of fabric 22 (2005) is Ben Klock, a modern techno legend in the Berlin scene and beyond who recently announced his first EP since 2017 in partnership with fellow Germany based techno artist Fadi Mohem.

Make the most of the magic that only a Drumcode boss, Berlin techno authority, and longstanding club friend can supply. This Sunday, right here in EC1. 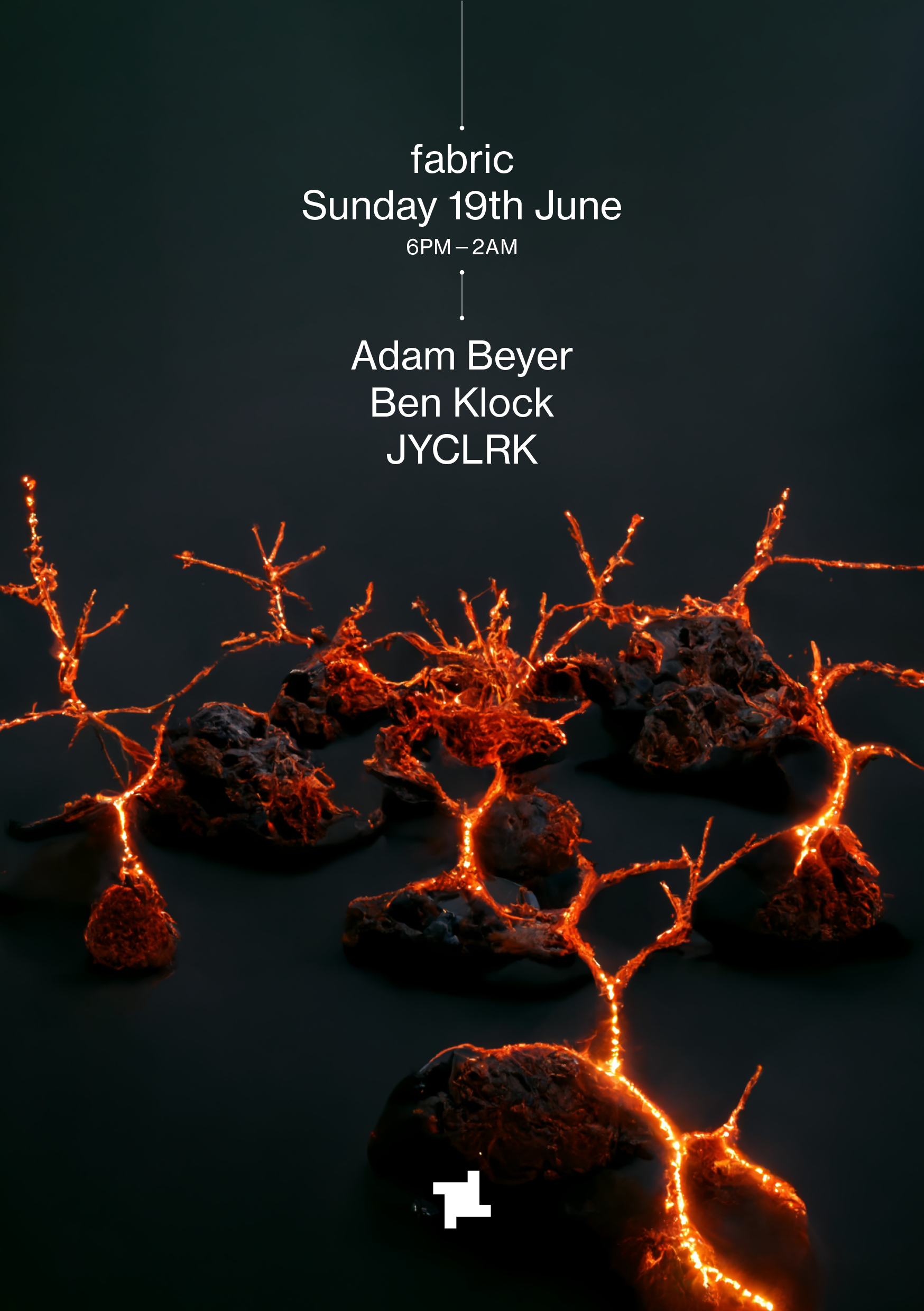