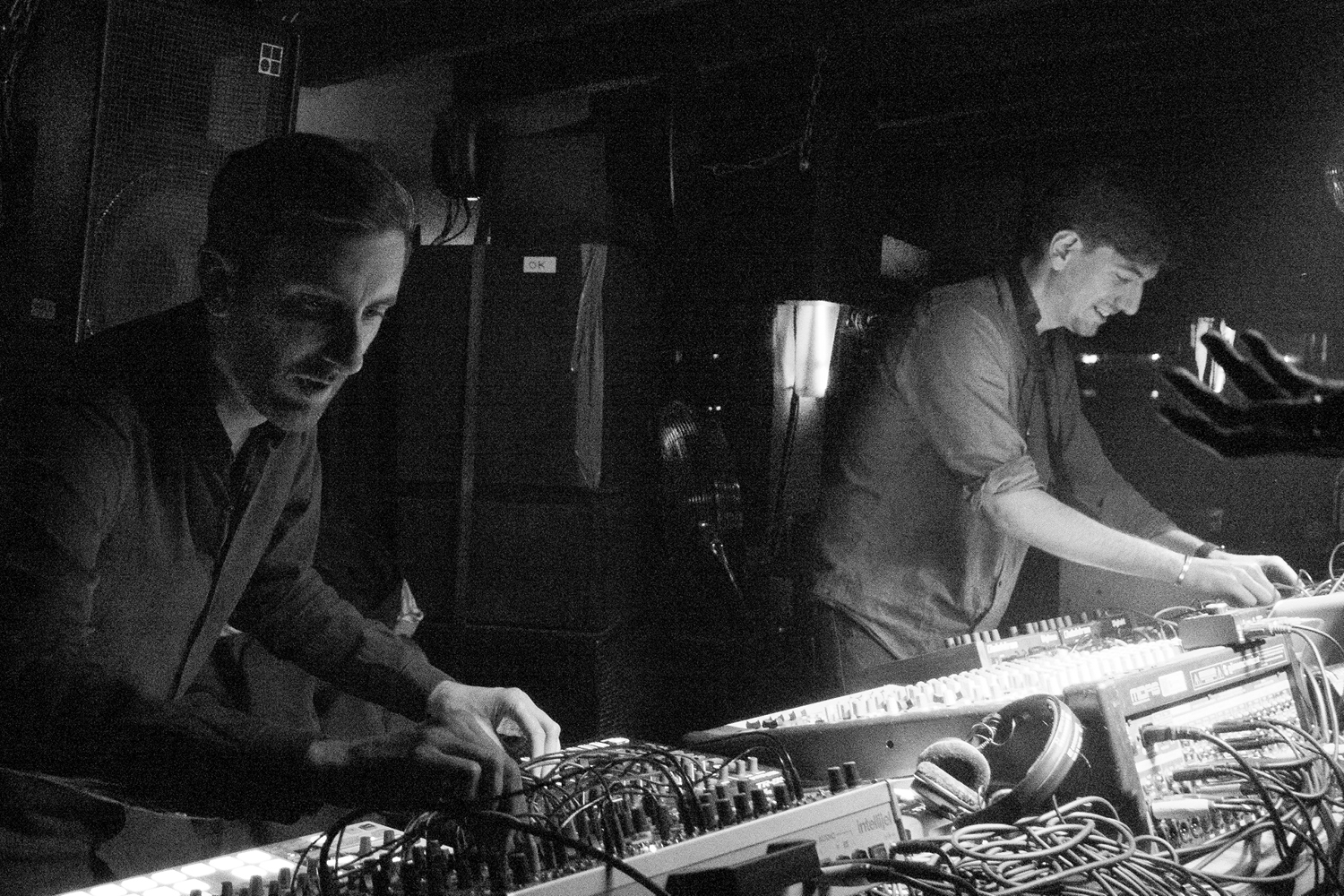 The first time we heard DeWalta & Shannon joining forces was on No Rest For The Wicked, a head-twisting, glitchy house cut that Ricardo Villalobos couldn’t stop playing when it dropped in 2011. The Berlin duo have obviously clicked since then: beyond their joint outings on their labels Cynosure, Haunt and Meander, they’re also known for bringing their modular synths and live saxophones together as a live act. During these sets, they’ll both usually lean on the sounds they’re best known for – DeWalta’s jazzy minimal excursions, Mike Shannon’s skeletal approach – and freely weave through their back catalogue with an underlying groove at the core. It’s something we should hear when they visit us alongside John Dimas, Digby and Harry McCanna next weekend, but before they land in London, they prepared something different for us to share as a teaser. Recorded in Tokyo towards the end of last year, this one-off set sees the pair linking up for a fully improvised live session. Expect refined and free-flowing minimal house grooves from two of the sound’s finest proponents. Download: DeWalta & Shannon fabric Promo Mix
Tags
No items found.