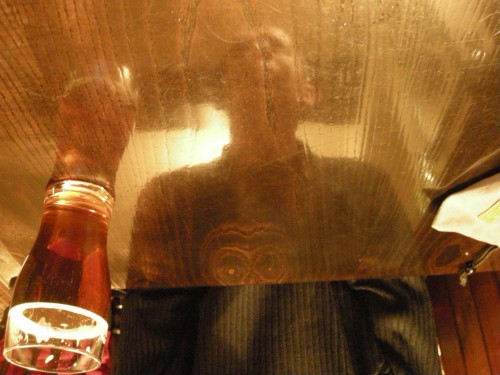 Our final Saturday party of February has caused quite a stir, selling out of advance tickets already! Rest assured there’ll be plenty available on the door, we do advise you get here early to avoid disappointment but we’re here to tell you what all the fuss is about. Not only is it Marco Carola’s ‘Play It Loud ‘album launch in Room One but Room Two is hosted by our good friends over at EPM, who have been shaking things up behind the scenes in all things electro and techno for the last 10 years. They’re also just about to launch a label, starting with a compilation of 10 tracks from some of the friends that they’ve made a part of their journey so far including Alexander Robotnik, Marco Passarani and Sandwell District. For their Room Two takeover on the 26th, Robert Hood will be treating us to a rare set as Floorplan, joined by Orlando Voorn, the very cheeky Detroit Grand Pubahs as well as one of London’s true gems, Kone-R. On the decks since his early raves in ‘92 and with burdening love of electronic music he founded Uncharted Audio, a long running bastion of boutique leftfield electronica. To get better acquainted download their fee compilation Dance Audit Hour which holds previously unreleased musical pearls from their quirky roster which includes The Council Flats of Kingsbury, Cursor Miner and Posthuman. Needless to say the label’s become lovingly known for things that are a bit different but come packaged with a subtle sense of humour and quality production. When in command of a willing dancefloor Kone-R mixes up the freshest dubplates as well as his favourite selection of tried and test favourites, an approach you can sample by checking out the promo mix he recorded especially for us and this occasion. DOWNLOAD: Kone-R - fabric Promo Mix Click read more for the tracklist. Ukkonen - "Kaksi" (Uncharted Audio) STL - "Neurotransmitting Clouds on the Secret Freeway" (Smallville) Tevo Howard - "The Age of Compassion" (Buzzin' Fly) Melchior Productions Ltd - "Vagabundo Nao" (Perlon) Velophone - "We're All The Same (Daryl Cura's Eargasmic mix)" (Eargasmic) Unknown Artist - "Untitled" (Analogue Solutions) Submersible Machines - "Cold Seep" (Lunar Disko) Analogue Fingerprints - "Sick Bam Stab" (EPM) Wbeeza - "London My Home" (Third Ear) Sandwell District - "Live In Berlin" (EPM) Cyan341 - "Disconnected (See The Road mix)" (Uncharted Audio) O/V/R/ - "Post Traumatic Son (Ben Klock's Vibe mix)" (Blueprint) Anthony 'Shake' Shakir - "Travellers (MRSK mix)" (Rush Hour) Ever Vivid - "Abandoned Virtues" (Open Mind)
Tags
No items found. 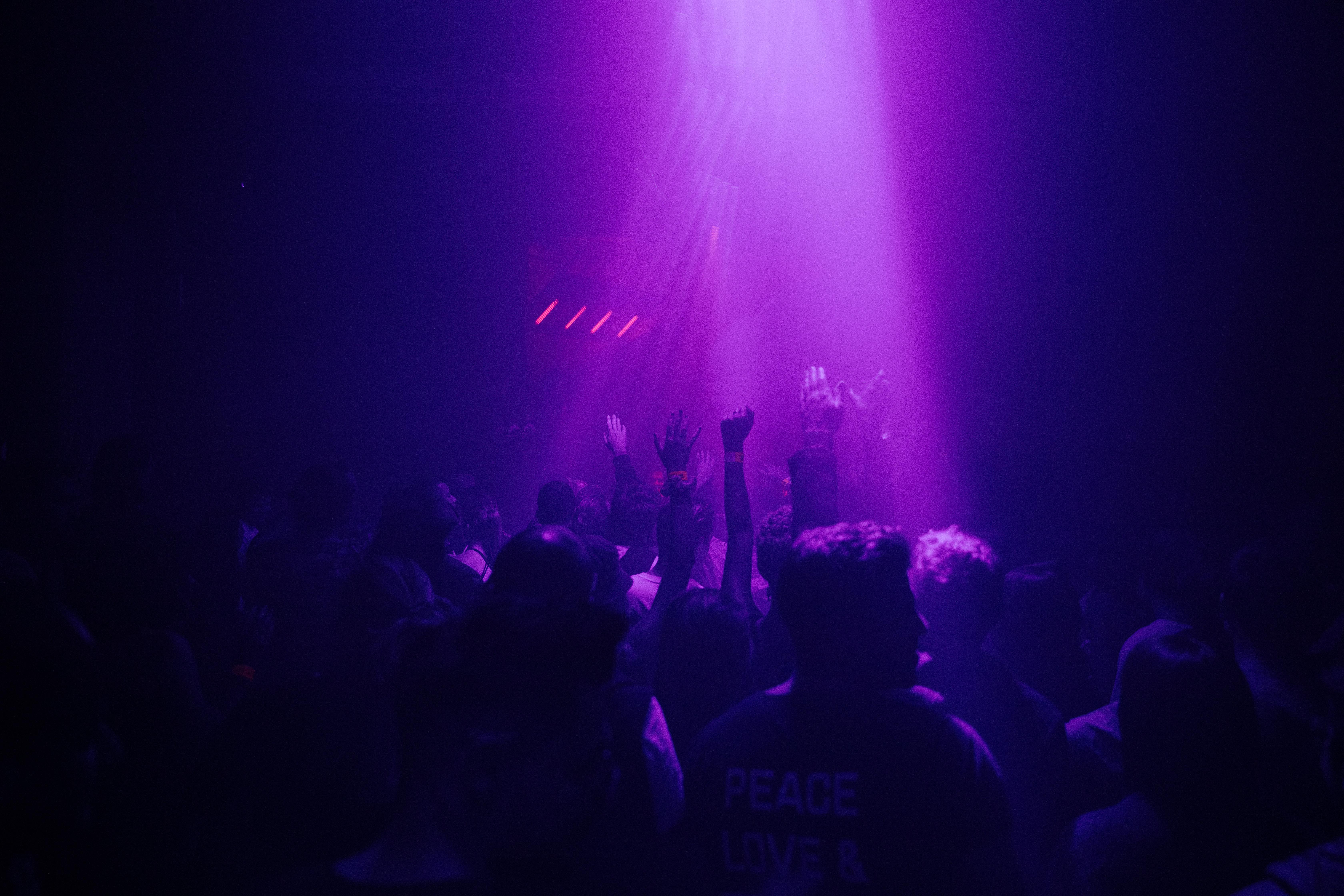