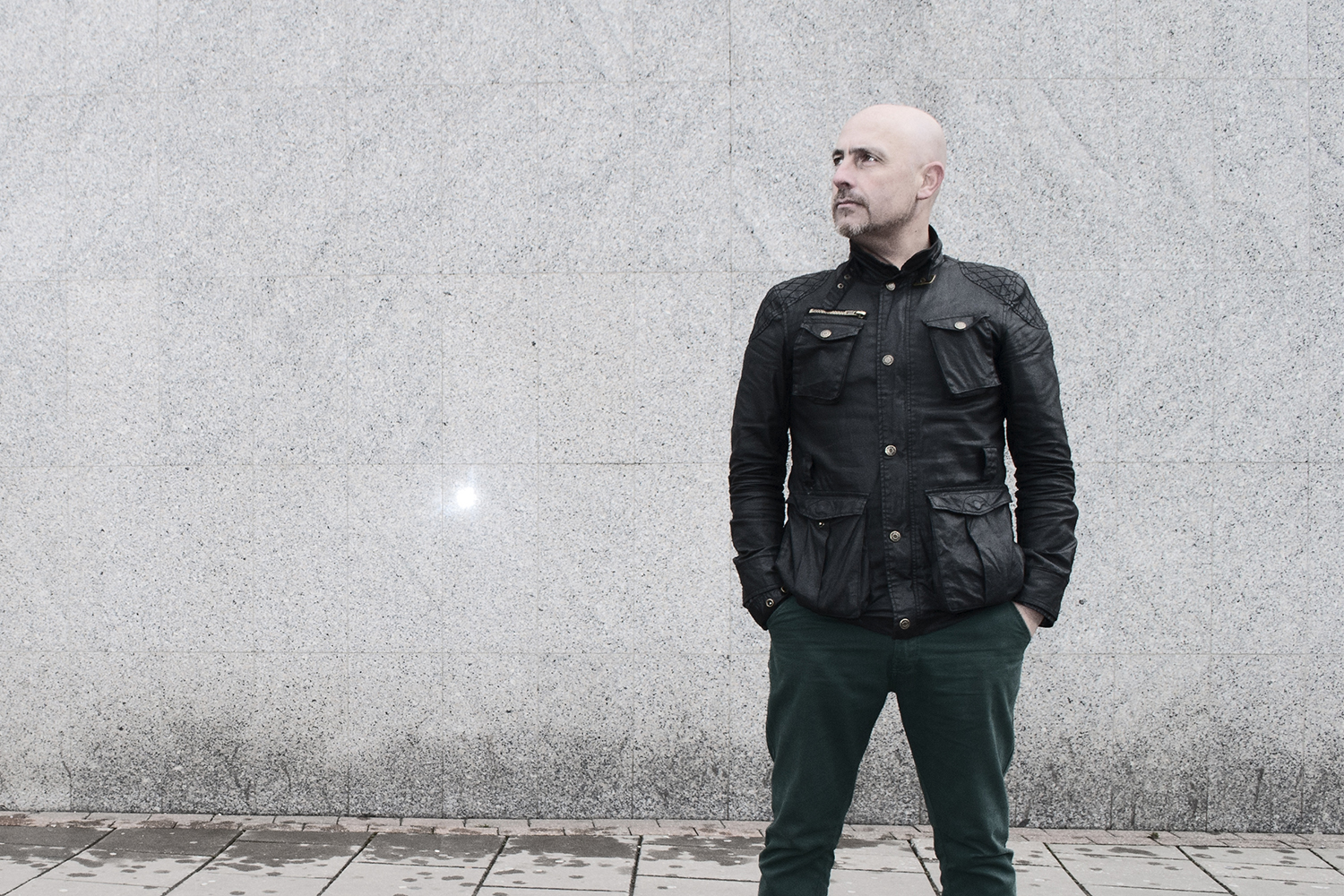 Mark Archer has been a cornerstone of UK rave culture since the movement first started. As early as 1989, he was introducing UK ravers to a new techno sound emerging from Detroit together with Chris Peat, mostly under their joint Nexus 21 alias. The project saw them fusing Detroit techno, acid house and electro for groundbreaking releases on Blue Chip and Network Records, but by the turn of the 90s, they’d forged their own new path. The pair began to champion a new hardcore style under the now-legendary guise Altern 8, and would soon become as famous for their chemical warfare look and wild stunts as their sample-heavy hit singles. Following a string of releases for Network they wound down just as rave mania had peaked in 1993, but with a recent resurgence in the style's popularity, today Archer and Peat are as busy as ever bringing their influential sound to a new generation of clubbers. Archer is ready to do the same in EC1 at Stanton Sessions this Friday, and in advance of the party, he sent us a mix of timeless rave classics befitting of the duo’s enduring legacy. Download: Mark Archer FABRICLIVE x Stanton Sessions Promo Mix Tracklist: Altern 8 – Infiltrate 202 Bizarre Inc – Playing With Knives Quadrophonia – Quadrophonia Cybersonik – Technarcy Outlander – Vamp The Prodigy – Charly 2 Bad Mice – Bombscare Rhythm Quest – Closer Baby C – Let Me Be Your Fantasy Awesome 3 – Don't Go Urban Hype – I Feel The Heat Liquid – Sweet Harmony Shades Of Rhythm – Sound Of Eden Circa '91 – Can You Feel Me Sy Kick – Nasty (Remix) NRG – The Real Hardcore Renegade – Terrorist Omni Trio – Renegade Snares (Foul Play Remix) Q Project – Champion Sound (Alliance Remix) Origin Unknown – Valley Of The Shadows Shy FX & UK Apachi – Orginal Nuttah Krome & Time – Ganja Man
Tags
No items found.