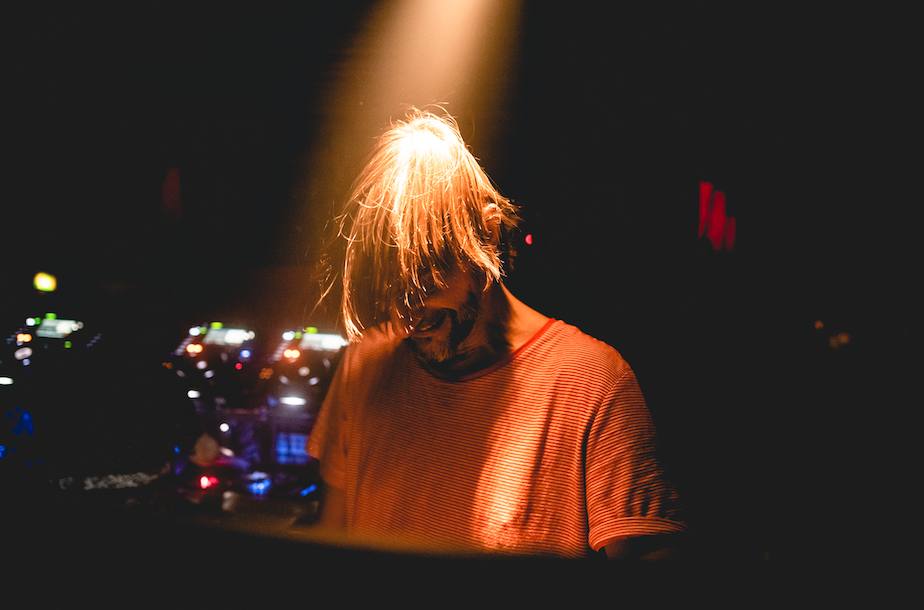 In November 2002, we booked Ricardo for the first time. Craig Richards was a weekly resident at the time and invited Ricardo to play a night alongside him. He played for 2.5 hours – the one and only time he played what we might deem a ‘short’ set. We didn’t quite know what to expect when he first turned up to play. And perhaps that’s still true today. A Ricardo set at the club, even 20 years on, will always surprise us.

Today he is one of the electronic music world’s most significant figures. To us, he is so much more - a Master who has educated us through his original music selection, entertained us with his personality and technique – and from our giving him the space to play marathon long sets at the club coupled with us never wanting to stop the party, is what first inspired our original 24+ hour ‘On and On…' parties in the mid 2000s.

Villalobos and an extended session here in EC1 go hand in hand, and the party still carries on today in its current format as ‘Continuum’. So, there was no question how we would plan to commemorate his 20 years of playing for us.
‍

In true Ricardo style – this extended session sets out to be an all-encompassing celebration of Villalobos, his revered and nonconformist DJing style, and most importantly all he has given us over the years. This special edition of Continuum will see artists, friends and peers all get-together to celebrate his story so far.

To many dance music fans Ricardo is an illusive, legendary artist. To fellow producers and DJs he is often cited as a core inspiration. To fabric, he is all of those things and more – family, friend, resident, musical anarchist and one of electronic music's most profound figureheads.

Book tickets for Continuum – 20 Years of Ricardo Villalobos at fabric 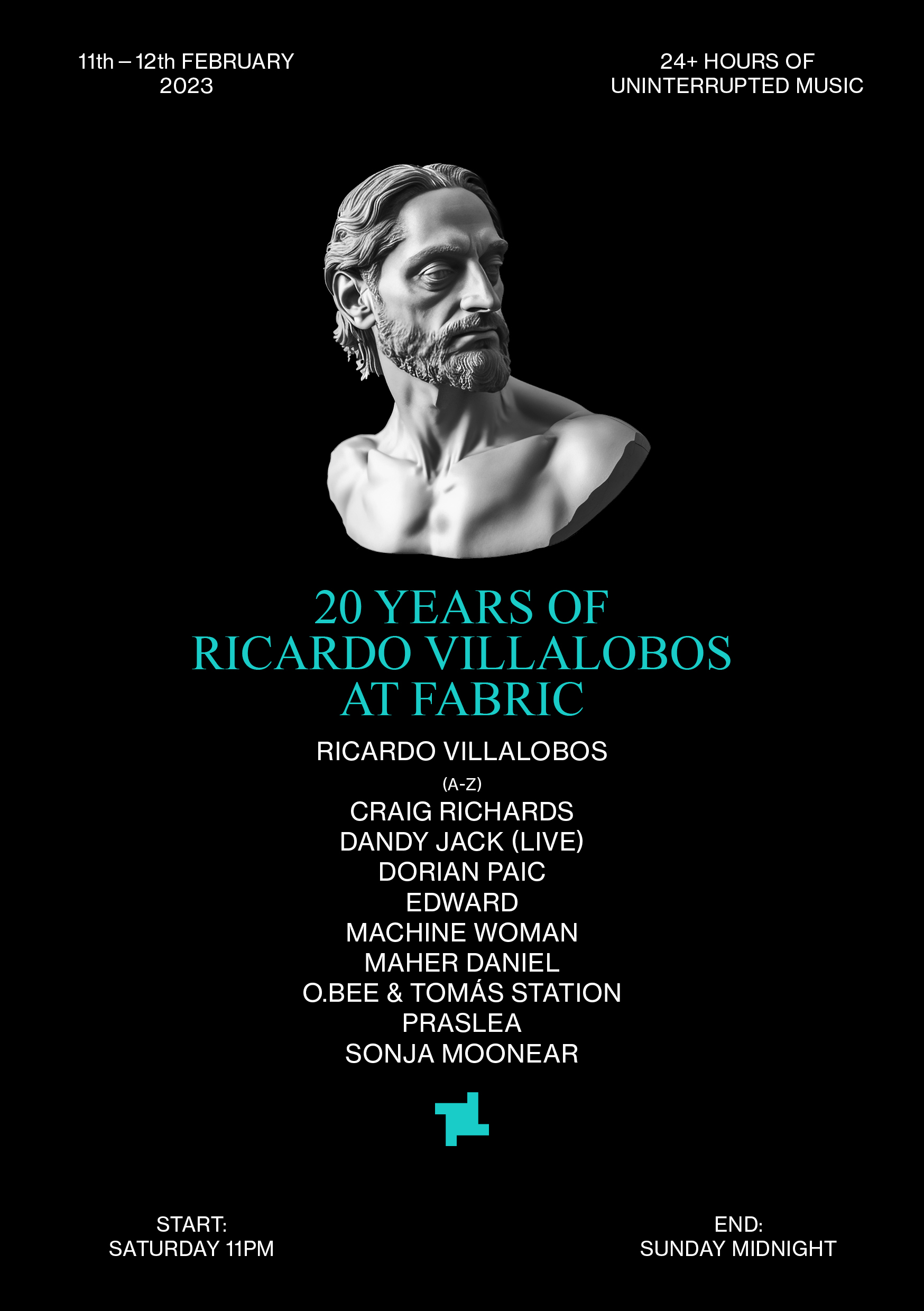