Next up for the fabric podcast is Manni Dee. 006 brings forth an hour long session from the London-based producer and DJ ahead of his fabric debut for Junction 2 Inner City: By Night (28th August) where you’ll find him alongside fellow heavy-hitters Dax J, Karenn (Blawan & Pariah) [Live], Héctor Oaks, Stephanie Sykes and Tapefeed.

While you might associate techno as being one of the core components in his musical arsenal, Manni Dee’s taste is rooted in R&B, hip-hop and UK sounds – “the music I grew up on” he recalls (DJ Mag). Growing up in Wolverhampton, it was hip-hop that first piqued his interest, then, when studying at university in Brighton, experiments in wonky hip-hop and an interest in artists like Flying Lotus and Hudson Mohawke took him through the dubby, UK sounds, and into the throws of techno thereafter.
‍

Since then, a catalogue of hefty releases on the likes of Perc Trax (2020’s Everyone's Replaceable Now and 2021’s A Low Level Love), Possession, S.L.A.M. and his debut album The Residue (2018) on Tresor, have all helped propel Manni’s profile internationally, leading him to play various iconic venues and festivals across the globe. But Manni Dee has always been pretty UK-rooted; his most recent album, the stripped-back A Low Level Love, is a simmering, techno-fused testimony to the grit and glory of the capital city.

His mix for us spans some of his own productions and edits (See Me Now, The Remedy, Pillow Princess feat. ANGEL BBY, Clasp), whilst also reflecting his taste for the punkier, hard-edged UK sounds (slowthai makes it in there as well as a techno rehash of The Bug’s Hammer). But ultimately Manni keeps it slamming with techno that's ripe for the tastebuds. 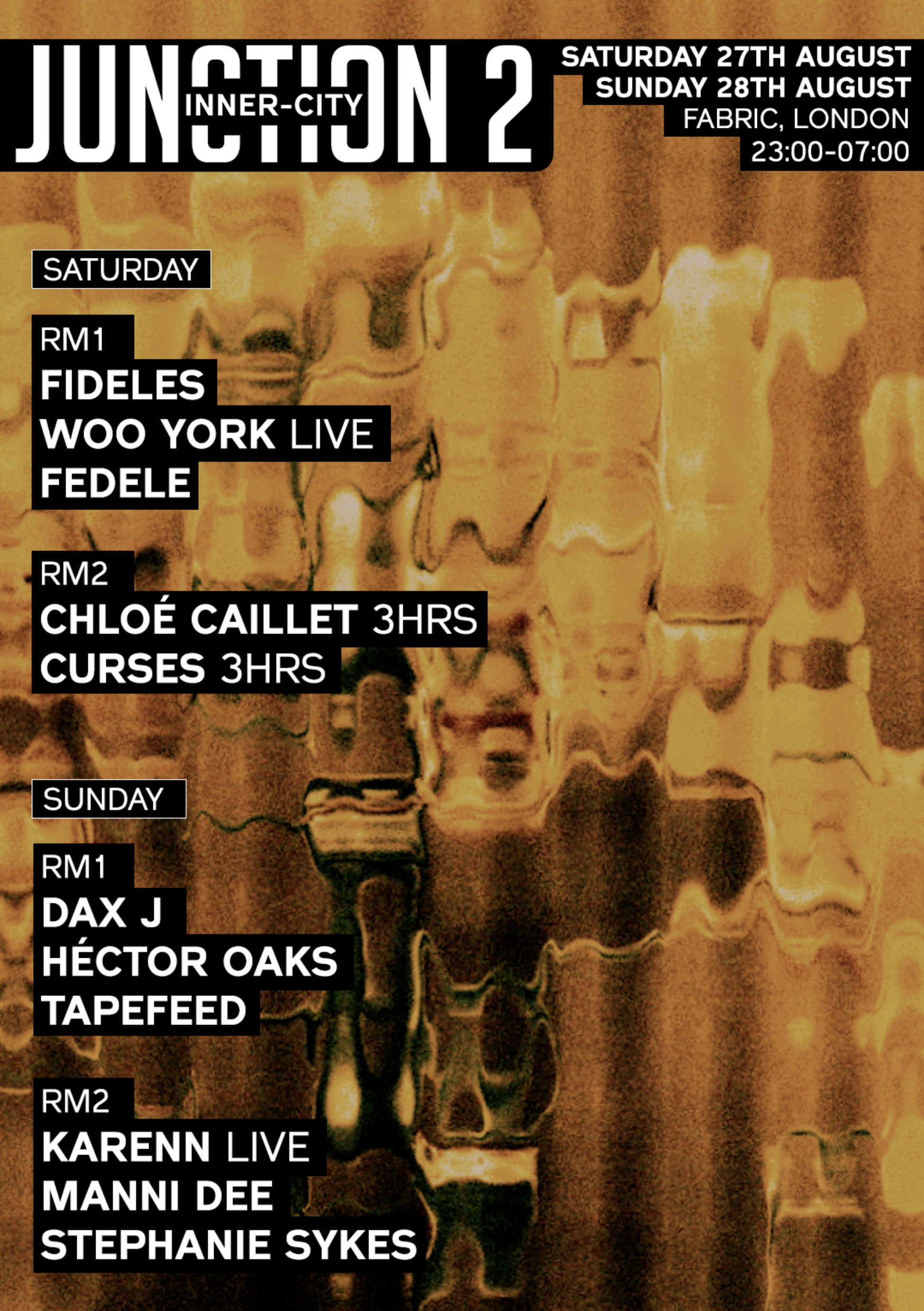