Juicy Romance is a triple threat. As a DJ, producer and lyricist her work is, in every form, as unapologetic and *profound* as it is tongue-in-cheek, party-hard delights.

As she gears up to join self-proclaimed “prophet of pleasure” Partiboi69 at the club on Friday 16th September, Juicy Romance has prepared us a podcast ahead of time. 007 of the fabric podcast features tracks from Steel City Dance Discs, Pangaea, a forthcoming release from herself, and an unreleased track from Partiboi69. It's a surefire scope of juicy, sweaty goodness from club music’s most daringly romantic curator, adding a tasty new addition to our ongoing series.
‍

Originally from Melbourne, but now firmly rooted in London’s electronic scene, Juicy Romance is infecting the underground and the mainstream alike with spicy club weapons and contagious bangers. Her sets exude hedonism and hard club sounds, and can scope anything from techno, to electro, trance and other sub-genres above 140bpm – basically, they’re a whole lot of fun and hit really hard.
‍

Meanwhile on the production string of her bow, JR is set to release forthcoming debut EP entitled ‘Amorous’ - a perfect synonym of ‘romance’ - on Mutual Pleasure Recordings; four tracks dedicated to owning and exerting one's desires and a perfect reflection of her energetic sets, featuring steamy lyrics, catchy hooks and a pounding bass. The EP is available to pre-order now, and is set for release on 23rd September.

Strap in and listen to fabric podcast 007, for our ~ mutual pleasure ~
‍ 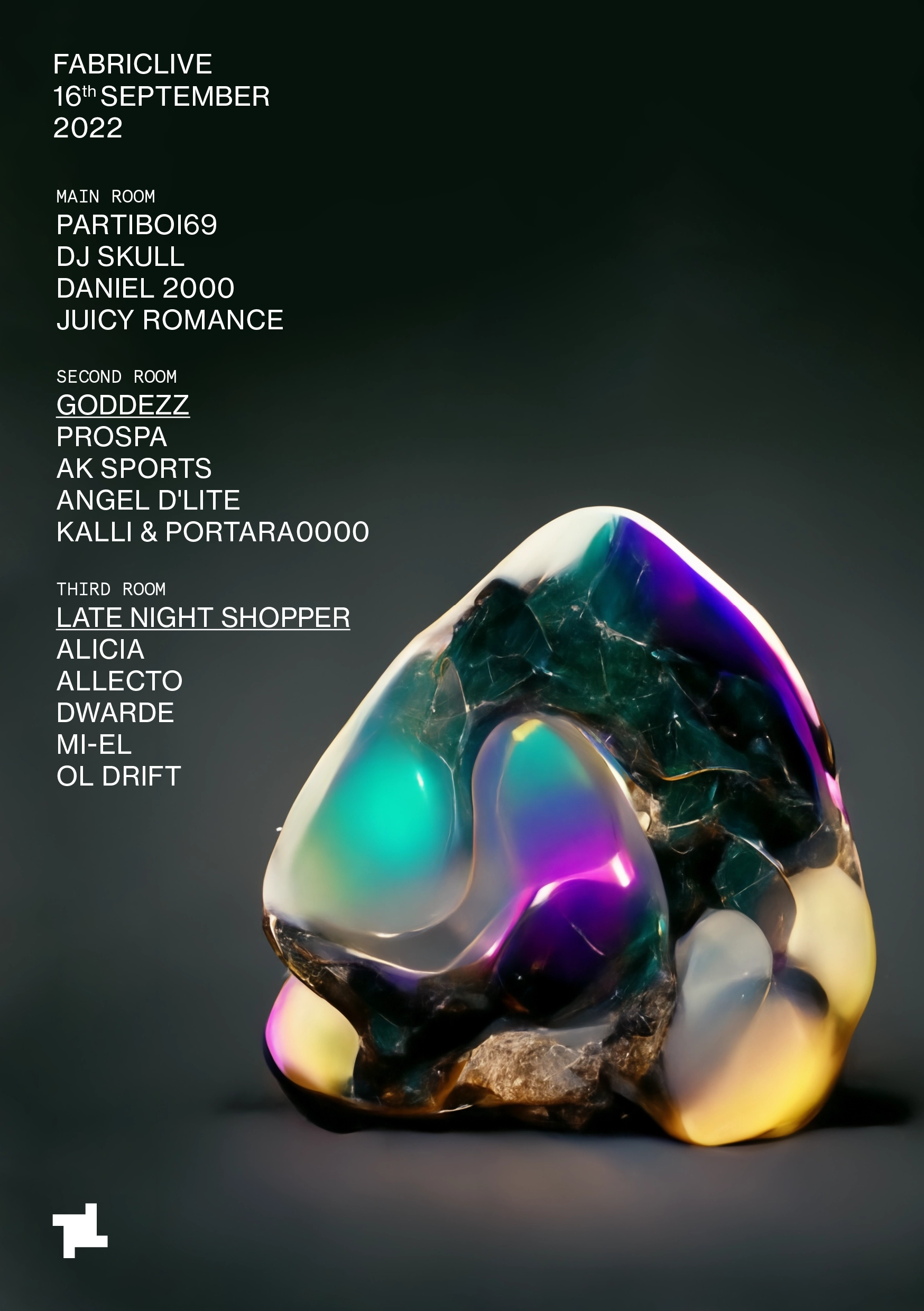