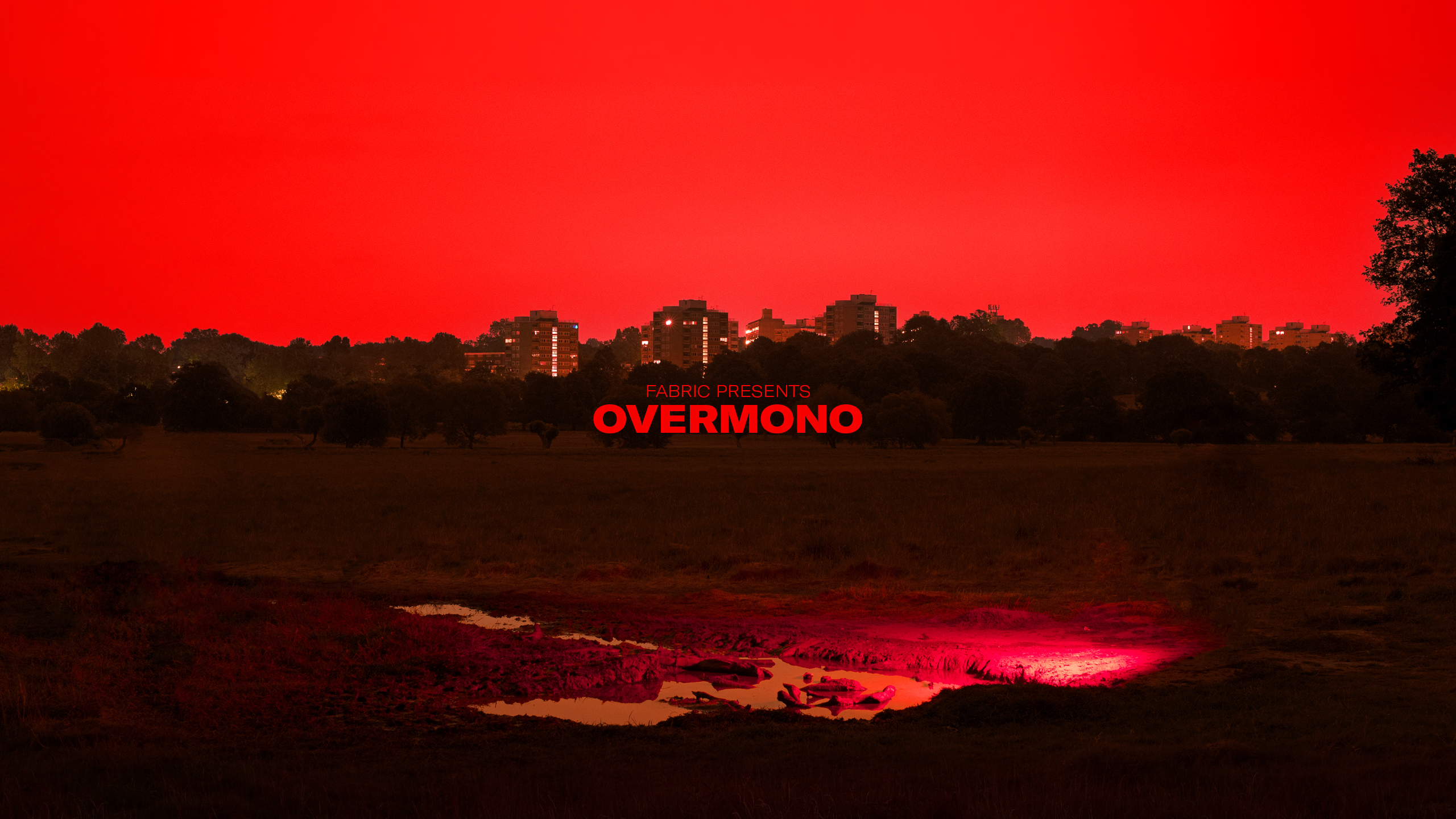 “We’d just stepped out to get a curry from a take-away called Bombay to Bromley which is nearby our studio when we got an email asking us to do a mix for fabric. There was something about the vibe that evening that’s quite typical of south east London on a cold winter’s night. Overheard conversations and disagreements. Night buses with steamed up windows. Sirens in the distance. A bit tense but exciting at the same time. You know there’s always something going on somewhere out there. There’s a lot of energy in the air. This mix is all about trying to capture that feeling, a nod to music scenes past and present.”

A mix that spans decades of music history and genres, it sees the likes of Equiknoxx rubbing cheeks with Ed Rush & Optical, Anz’ ‘Morphing Into Brighter’ blended into Actress’s ‘Caves of Paradise’. It contains an unreleased gem from Blawan and Orca’s much sought after jungle classic ‘Intellect’, an atmospheric jam that’s one of the mix’s crown jewels.

Dotted throughout the mix are spoken word segments that blend the music with thoughts on cultural movements and personal moments. These include L.B. Dub Corp’s ‘I Have A Dream ft. Benjamin Zephaniah’, an exploration on the possibilities of multicultural Britain and For Those I Love’s ‘I Have A Love’, an ode to the passing of the artist’s best friend.

Don't miss the three Overmono tracks - the exclusive 'If U Ever' with its bright synths, breaks and an R&B vocal, 'So U Kno' and 'BMW Track' out later in the year, plus their stunning remix of the moving 'I Have A Love' by FTIL - the poetic ode to a lost friend.

Following on from the success of their Everything You Need and Pieces of 8 / Echo Rush EPs, brothers Ed and Tom Russell curate a mix for that takes in dubstep, dnb, techno and the experimental end of electronica.

As an insight into British music in times of crisis—and a dynamic contrast to the guitar-ledwave of post-Brexit post-punk—fabric presents Overmono is Overmono’s defining statement to date. - PITCHFORK

Overmono reveals a lot about what makes them tick in their fabric mix. Specifically, they situate their mix of delicate melodies and banging drums within a blissful narrative of UK dance music, favoring tracks that mirror their own, equal parts brawn and beauty. - RESIDENT ADVISOR

The 22 track mix slickly spans their big room remit and tastes rooted in the last 25 years of UK raving, racking up a mix of classic garage, techno, and electronica to D&B with milimeter tight transitions and a few surprises strewn across the path. It’s very much built with pedantically neat southern bro’s cutting loose in mind, and primed to soundtrack weekend trade deals. - BOOMKAT‍