Equiknoxx have been dubbed as anything from “weird” to “experimental”; the dancehall crew are certainly innovative, but what is it that’s weird about them? We love their off-kilter productions, and on 1st July we’ve invited some of the collective’s core and founding members Gavsborg, Time Cow and Shanique Marie to join us for a debut fabric appearance.

The production outfit have been turning many an eye and ear as of late, gaining recognition for their off-kilter “avant-dancehall” productions and sound – and have been doing so for over 10 years now. With a regular show on NTS Radio, they bring together sonic fusions, perfectly encapsulated by their debut album Bird Sound Power in 2016; a sound collage of original riddims, bird noises, harps, distorted vocals and various textures and layers of sound and voices. Their live show; a daring embodiment of this unique audio experience.

Joining the crew on 1st July is fellow NTS regular Jon K, who has previously collaborated with Equiknoxx on their debut release – even designing the cover art. Alongside them, is the formidable Mr. Scruff, back to ‘keep it unreal’ with right-hand man MC Kwasi, plus T Dunn and Lil C. Keep reading to meet the Kingston crew who are heading up next weekend, set to add a very different dimension indeed to our Friday programme.

How did Equiknoxx come to life? Can you tell us a bit about the early days and how things have changed for the collective over the years?

We all have different backgrounds and interests. Our lines crossed through school, community and mutual friends & things came together quite naturally. Equiknoxx started from high school rap outfit and mixtapes then to music production.The timeline started with Gavsborg carrying the torch after high school then Nick Deane (aka Bobby Blackbird) joined a few years later. From 2007 the two organised juggling riddims & singles with Kingston MC’s, Busy Signal, Aidonia, Masicka, Spice and others.

J.O.E (deceased), Shanique Marie and Kemikal joined later in 2010 and Time Cow joined in 2012. We had the opportunity via DDS and Jon K to showcase our Instrumental side via Bird Sound Power in 2016.
‍
‍

“We’re more interested in what dancehall *can be*. We’re trying to add uniqueness instead of just pushing out new riddims…” – Jordan “Time Cow” Chun (Pitchfork)

Reading previous interviews, you often see “weird"  used to describe your music – what does "weird" mean to you, and how does this term fit in with what you do?

Journalists and other peeps have called our music weird before, and from a positive place we believe. For us we’re not stuck on doing any one thing, we’re just doing music the way we like it. We listen to a broad spectrum of music. We grew up on music television and checking sample sources from hip-hop records, this led us to checking a broad spectrum of music, a few of our faves are peeps like Outkast, The Free Design, Migos, Wu-Tang, Dave Kelly, Teetimus, Daseca, Raymond Scott, Ella Fitzgerald, Jazzwad & Tiger et al.

How does collaboration within the collective work? What does each member add to the process?

So Nick Deane, Time Cowa and Gavsborg are producers and Shanique Marie & Kemikal are vocalists. However, we all dabble a bit in everything. We all get on the mic and all offer up riddim/beat ideas from time to time.

Tags
Get to know 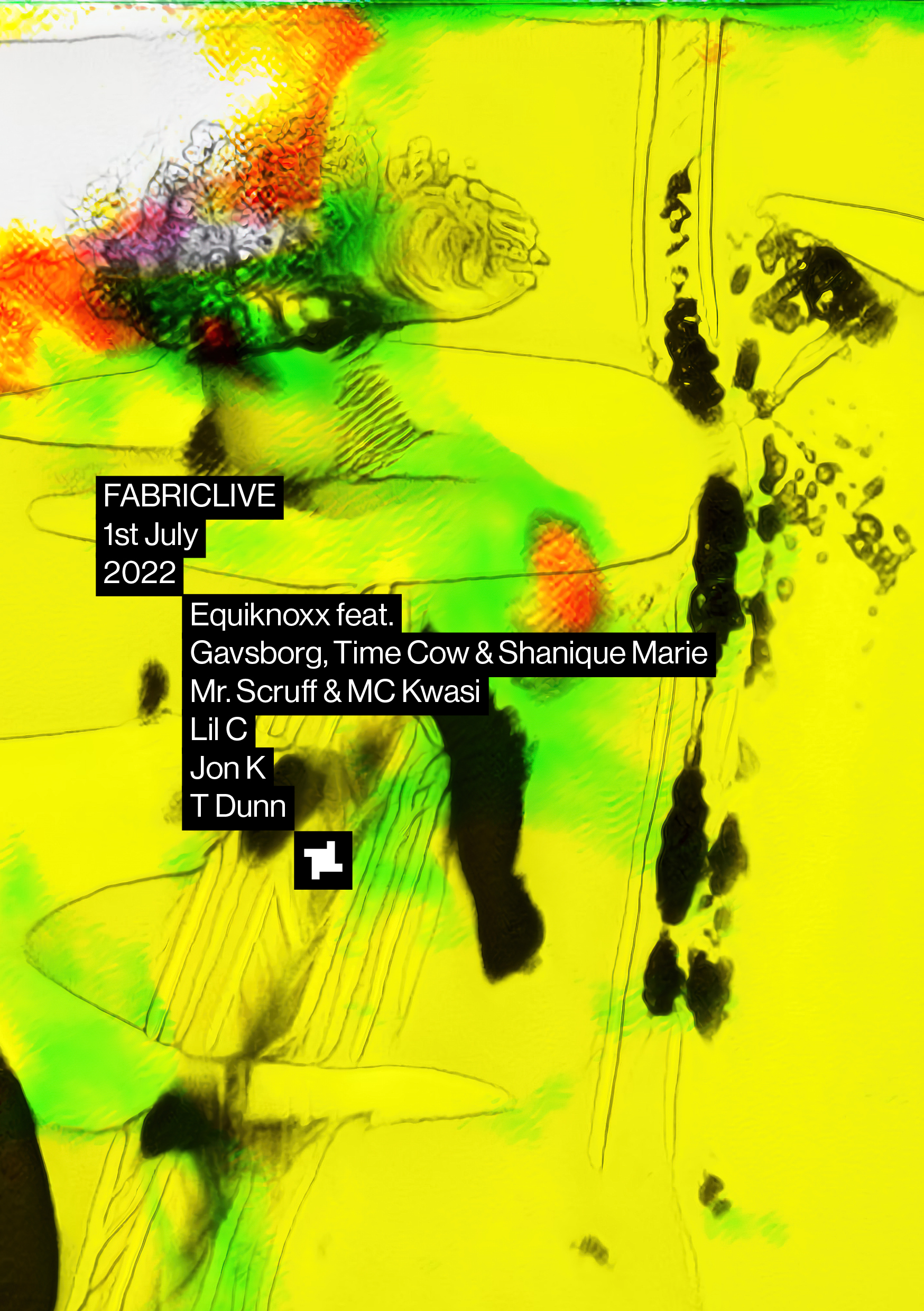