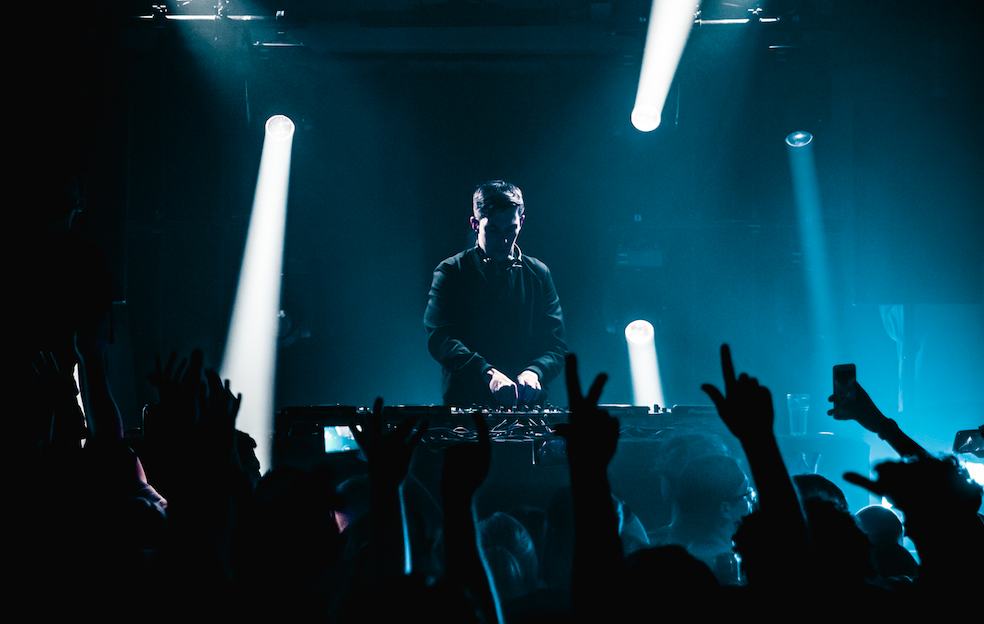 "I passed Andy C a CD after his fabric set. I got a call from him later saying he wanted to sign me..." Culture Shock returns this December

Revisit an archive interview with Culture Shock ahead of his return for the RAM Record's Christmas Party on 10th December.

Culture Shock is back for a relatively rare London appearance this December for a staple RAM Records seasonal party. Having most recently joined us back in 2019, we're seriously excited for his return for this quintessential drum and bass knees up to see in the Holiday season. What's more merry than that.

Ahead of time, revisit this interview with Culture Shock from 2011 that we've managed to pull out from our archives. Back in 2011, Culture Shock was considered "relatively new to the scene", now, over a decade later Culture Shock has transcended the local scene, much down to his signing to RAM in 2006 and after a brief hiatus, an almighty return in September 2014 with a remix of Moko's "Your Love". Since then the somewhat elusive DJ and producer has had a successful string of releases reflective of his die-hard production ethos, and been a staple name on some serious dnb parties across the globe. In regards to his DJ sets, it's always a treat to see him in action.

This interview was first published in 2011.
‍

How did you get involved in drum and bass? And what lead you to RAM Records?

I passed Andy C a CD after his set at fabric. I got a call from him a few weeks later saying he wanted to sign me, apparently he’d been playing the tracks out on dub for a few weeks but had no idea who’s they were.

Your productions always sound very technical and challenging to create. Does it take long for you to take a track from start to finish? And do any of your creations just not work out?‍

For me dnb has always been about the cutting edge of production so I never feel like a track can be finished unless I’ve done something new in some way - learnt a new technique and put a lot of work in. My finished tracks are really just weird science experiments squeezed into the form of dance records.

What do you find easier, producing your own material or remixing other artists material?‍

I’ve only done one remix so far which was of Nero’s last single ‘Guilt.’ There’s a lot more time pressure and you are limited in some ways which can be a positive thing. With that one I just aimed for the jugular and it seemed to go down fairly well.

Other than your own track, what is your favourite track on the RAM100 EP?

I’ve been playing ‘Stomp’ by Sub Focus as it’s fun to mix. On the LP version I’m loving ‘Refugee’ by Wilkinson; the strings in the intro send shivers down my spine.

Who out of the vast RAM family do you find motivates and inspires you to keep pushing out incredible material, and go out to play to huge crowds week in, week out?

‍Nick/Sub Focus is a great songwriter and producer and good friend, I’ll often send things by him to gauge his reaction. Andy is the one who keeps up the pressure to finish tracks. In terms of playing out... there’s no need for any motivation. I want to do that! 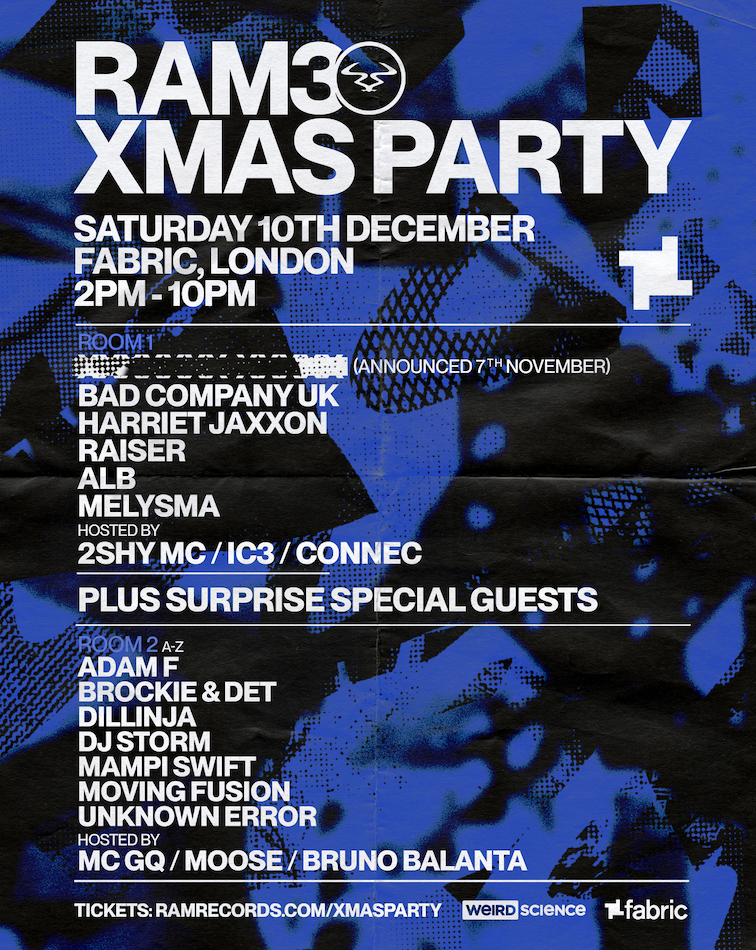