Hailing from Bristol, J OH ZEE (pronounced jay oh zee) has her fingers in many pies; founder of projects Shellingz and Cool Calm Collective as well as one third of Wine N Grime, the DJ, producer and curator has been shelling some serious contributions in the grime world, with particular focus on advocating for, and representin’ talented newcomers.

While relatively new to the game, J OH ZEE has already played here three times over the past year, once for JME’s first fabric Grime MC FM in October 2021, supporting Giant Swan for the Pitchfork Music Festival, and part of another FABRICLIVE night last December celebrating 15 years of DEEP MEDi. Her own skill behind the decks, and ear for the foundational sonic energy of grime has not gone unnoticed elsewhere either; recently appointed one of Rinse FM’s newest residents and one of several heavy-hitters (Sir Spyro, Frisco, Blacks, Manga Saint Hilare – to name a few) invited down by P Money to play here at the club on Friday 24th June, exciting moments are on the horizon.

But what about the past? Wanting to know what makes up J OH ZEE’s relationship to the ever-evolving, collaborative sound of grime, we touched base to find out what core moments in the culture's iconic, DIY history, stand out to J OH ZEE. In turn, we’re taken on a journey through some seriously nostalgic highlights; from a historic clash between Ghetts and Bashy, a staple album in the catalog of UK Grime, the first ever takeover on Sixty Minutes Live for MistaJam’s BBC Radio 1xtra show, and a memorable one for J OH ZEE alongside Novelist, Blacks and more on PyroRadio in 2019.

This is my earliest memory of grime, I remember my older brother and my cousins watching this clash on our old, big back, dial up computer and me sneaking in because I wanted to be involved, I then went to primary school the next day telling everyone to ‘ask Carlos’. Obviously none of these yutes knew what I was talking about, till they came in the next day after watching it. This clash is my origin story.

I don't care what anyone says, this is top three bodies of work when it comes to grime, if anyone doesn't mention this album when talking about grime projects, I don't mean to be rude but, I will assume you don't know what you're talking about, or you're just a bit fresh in this ting (gatekeeper joz, I know). From the first track "Same Shit Different Day" through to "Mastermind" and then finishing off with "2 + 2 X 2", the way Skepta encapsulates and initiates conversations of emotion and experiences living and surviving within this world, is why he was, and is still ,one of the most popular artists from the UK twenty years on. No one comes close to his poetic, honest take on grime and British culture. Chat to your uncle if you don't agree with me.
‍

Without De Ja Vu FM and D Powers creation of Da roof, a lot of the MC’s that we know, idolise and still buy tickets to go and see wouldn't be who they are. Da Roof was home to some of the most hyped up and intense clashes that we have ever been able to witness. This clash between Crazy Titch and Dizzee is iconic and the bars that have been sprayed are still, to this day, reload cheat codes.
‍

Okay, this is my ultimate grime instrumental. Back then, Plastician was known as Plastic Man and he paved the way for this new sound of grime. I can't lie, Plastician is the reason I wanted to become a DJ so when I got the opportunity to go B2B with him in Bristol Last year, I'm going to keep it real, I cried a little bit. Shallow Grave is everything perfect about grime all in one beautiful track, a heavy bassline, the harsh snares, the exaggerated claps and the dark, doom and gloom feeling it projects onto you. Man, I love this track.
‍

7 years on and this is still one of my favourite sixtyminuteslive episodes, Kano ate it up in the first 8 bars and the energy that Chip brings followed by the Newham Generals and Heartless Crew shows that even back in 2015, pioneers and new gen could come together and show us the beauty of grime all in 60 minutes!
‍

When grime took over 1xtra, I was SO happy, MistaJam really put us on, having the opportunity to play with Dizzee Rascal, BBK, Lethal Bizzle, Tempa T, Fekky and Footsie all at once is something a grime DJ dreams of. This cypher was one that I'll show my grandkids and it perfectly represents what grime is all about: togetherness, energy and bars.
‍‍

Okay, wow, so when Blacks called me to do this set, I was so shook, I'd never played on radio in London and he wouldn't tell me who else was going to be there, so when I start playing and look up and Manga walks in, then Slickman walked in, then Nov walked in I was freaking out, and clanging, this video got over 33k views and is still sort of the mark of the levels that I needed to match every time I played a set, this set was the start of something for me.
‍

I was so happy when Grime Originals created this reload series. To be able to watch some of the best artists all in the same room, doing what they do best and to be able to see the crowds reaction and the inevitable reloads that follow, amazing, a great way to show new grime heads the power that a perfect DJ/MC combo can have on an audience.
‍

This is one of the most powerful reloads ever. I dare you to argue with me. Novelist’s Boiler Room was definitely one for the history books. D Double is a pioneer and the fact he can make a noise and get a reaction that strong is proof that 20 years later, this Newham General is still one of the best.
‍ 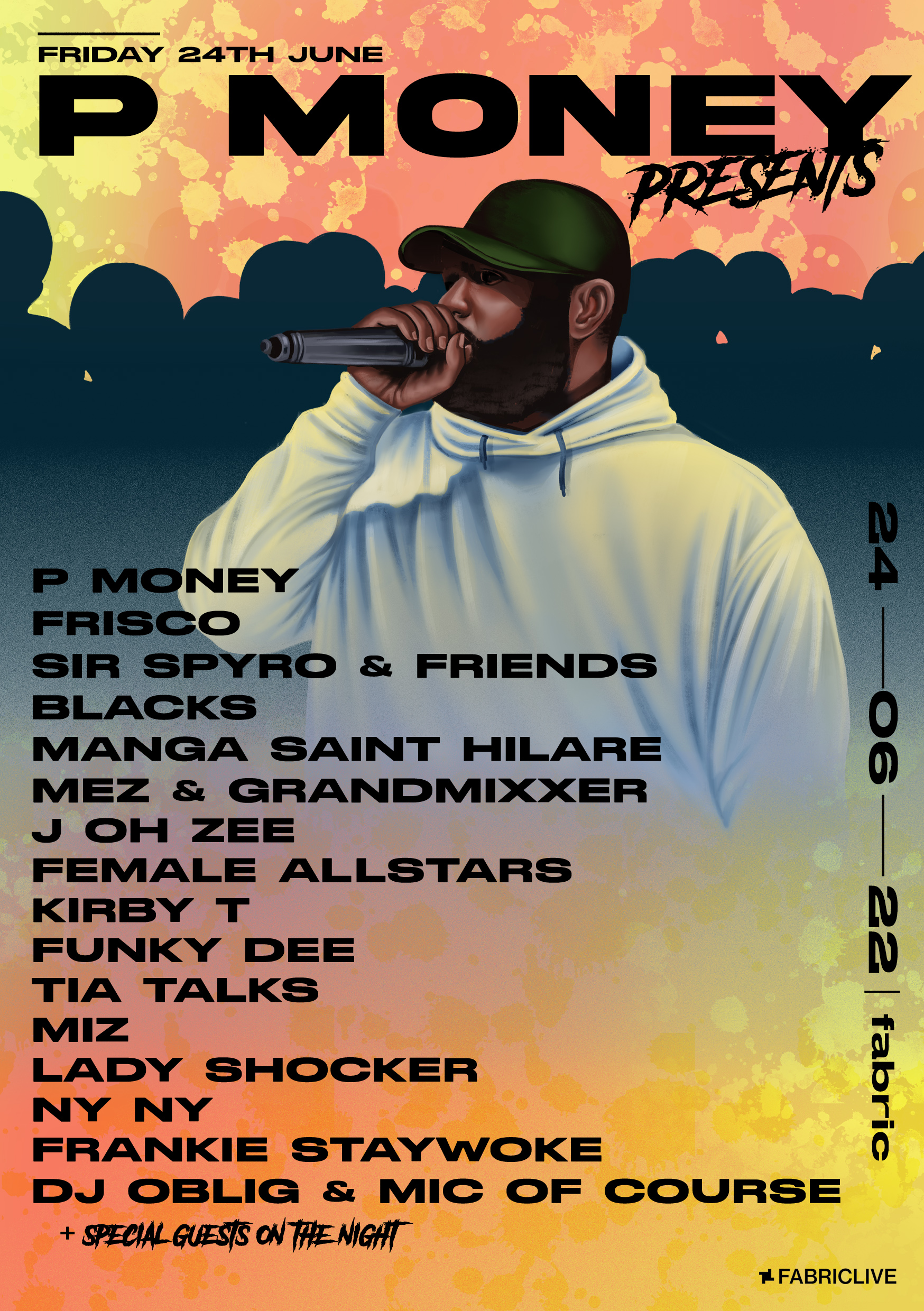