Nia Archives coined it, now everyone’s saying it. Ahead of what we’re assured is set to be “the summer of jungle,” Watch The Ride have dropped Mash Up The Dance, a fresh tune that arrived this week (16th May 2022) via Rinse and produced in collaboration with rising new-skool jungle pioneer Nia Archives. Nia has been creating a bit of a buzz lately and it’s easy to see why; through a recent referential EP (Forbidden Feelingz) calling on the legacy of UK and Black music and culture, teaming up with genre originators, and addressing representation in the industry, she’s connecting the dots between the new and old skool scenes.

Co-produced and vocalised by Nia, the new track is an intergenerational hit. Listening to it, we can feel the summer approaching; the chaotic energy of the rave, glistening vocals and bass pumping out of sound systems – a junglist summer if ever there was one.

Watch The Ride join us at the club on 27th May, and ahead of time, we wanted to touch base with the trio of titans on what sparked this new collaboration with Nia, who most recently joined us for our all female club takeover in March. Individually and together, DJ Die, Dismantle and DJ Randall have been spearheading drum and bass, jungle and breakbeat culture from the start – we wanted to hear what they had to say about the future of the music, and the skilled generation at the forefront of it.

How did the collaboration with Nia come about?

We had a writing week up at the Rinse studios in September. Nia was actually the first artist in that week and we got going straight away. We were big fans of the music and her take on the jungle sound. She brought the initial drum groove, we laid down some bass and chords and the track wrote itself very quickly and naturally.

“Was so gassed to make this one with Die, Randall and Dismantle and be part of the Watch The Ride family. Have seen this one going off in my sets for a minute now and I know it’s gonna mash up dance for the summer of jungle.” – Nia Archives
‍
‍

What about yourselves, what originally set in motion the idea for you to team up and form a group?

‍Die and Dismantle had been working together prior to Watch The Ride as DieMantle. Randall lives in the area in Bristol and has been visiting Die's studio a lot over the years. An opportunity arose for us and Randall to go B2B at SW4 festival in 2018. It was put forward that we do more shows together and that's how the idea was born!
‍

Nia Archives is part of a recent revival and representation of jungle and breakbeat – any other new-skool artists on your radars right now?

‍Quite a few! It's great to see so many new artists taking the movement, sound and culture and putting their own spin on things. Tim Reaper, LCY and Nia to name a few. We're also into what Club Glow are doing along with Bakey, Breaka and those guys.
‍

"The track's creation was really natural, sometimes everything just clicks in the session and this was one of those moments. Linking with Nia felt great as she represents another branch on the tree from which we all belong to..." – Watch The Ride

Any other dream collaborations in mind for the future?

‍Roy Ayers, M.A.W, 4hero, Jocelyn Brown, Kaytranada, Kendrick, Anderson Paak, Timbaland, Missy Elliot – we can dream, right? Haha. As for people more in our field, we have a few collabs coming up that we're very excited about...

‍For those who might have heard you play individually, but not as a group – what can they expect from a Watch The Ride set?

‍We're able to draw from many pockets, eras and sounds when we DJ so that keeps it exciting. It also depends where you're playing, that can dictate which direction you go in, we're always up for throwing a curveball when we DJ too!

"The cherry on the top is releasing the record via Rinse, it just feels authentic as they've represented our culture so well for so long." – Watch The Ride

‍Any other projects coming up that you’re working on - either together or individually?

We've got so much in the pipeline - we're only just getting started.

Watch The Ride play fabric on Friday 27th May. 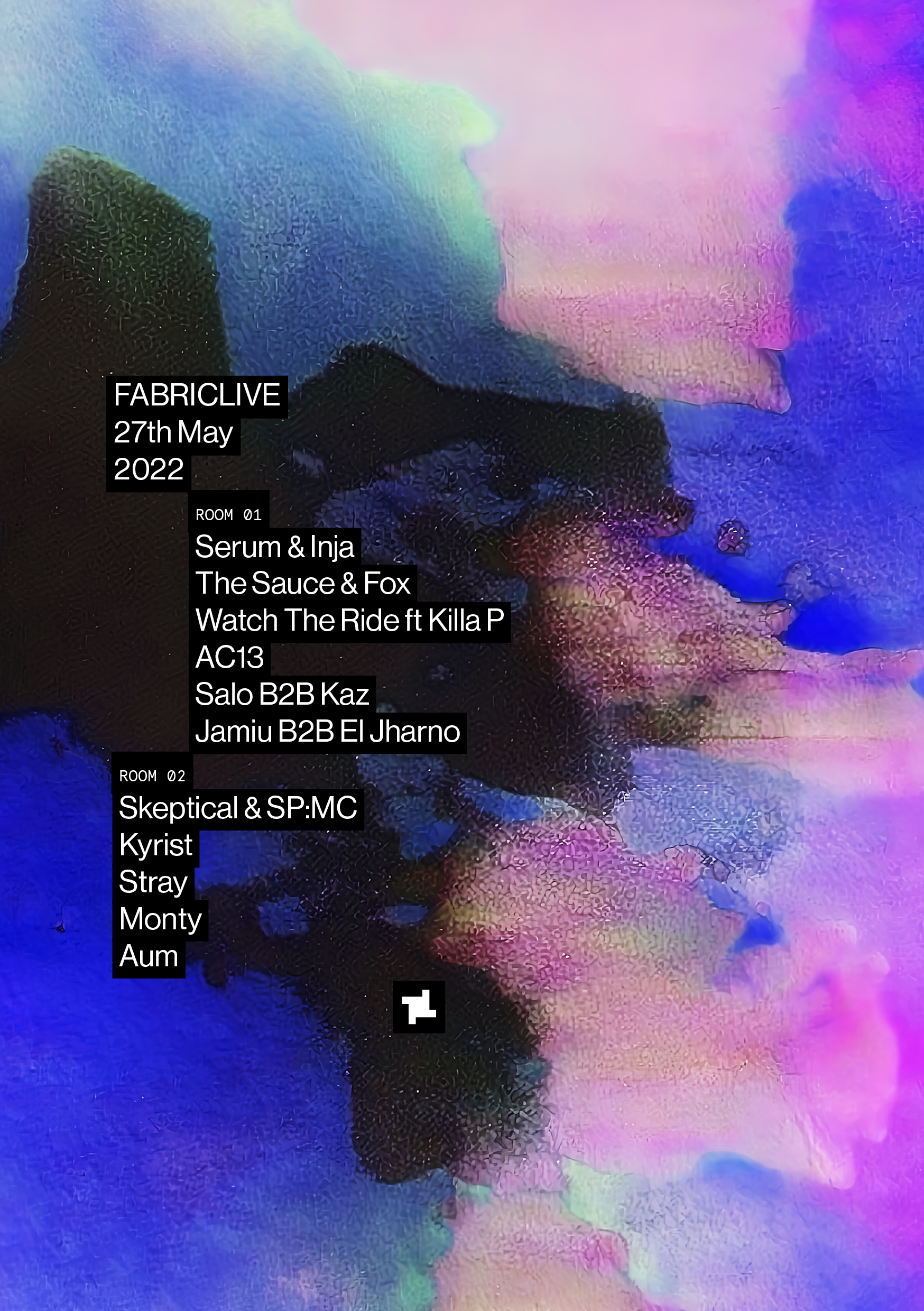