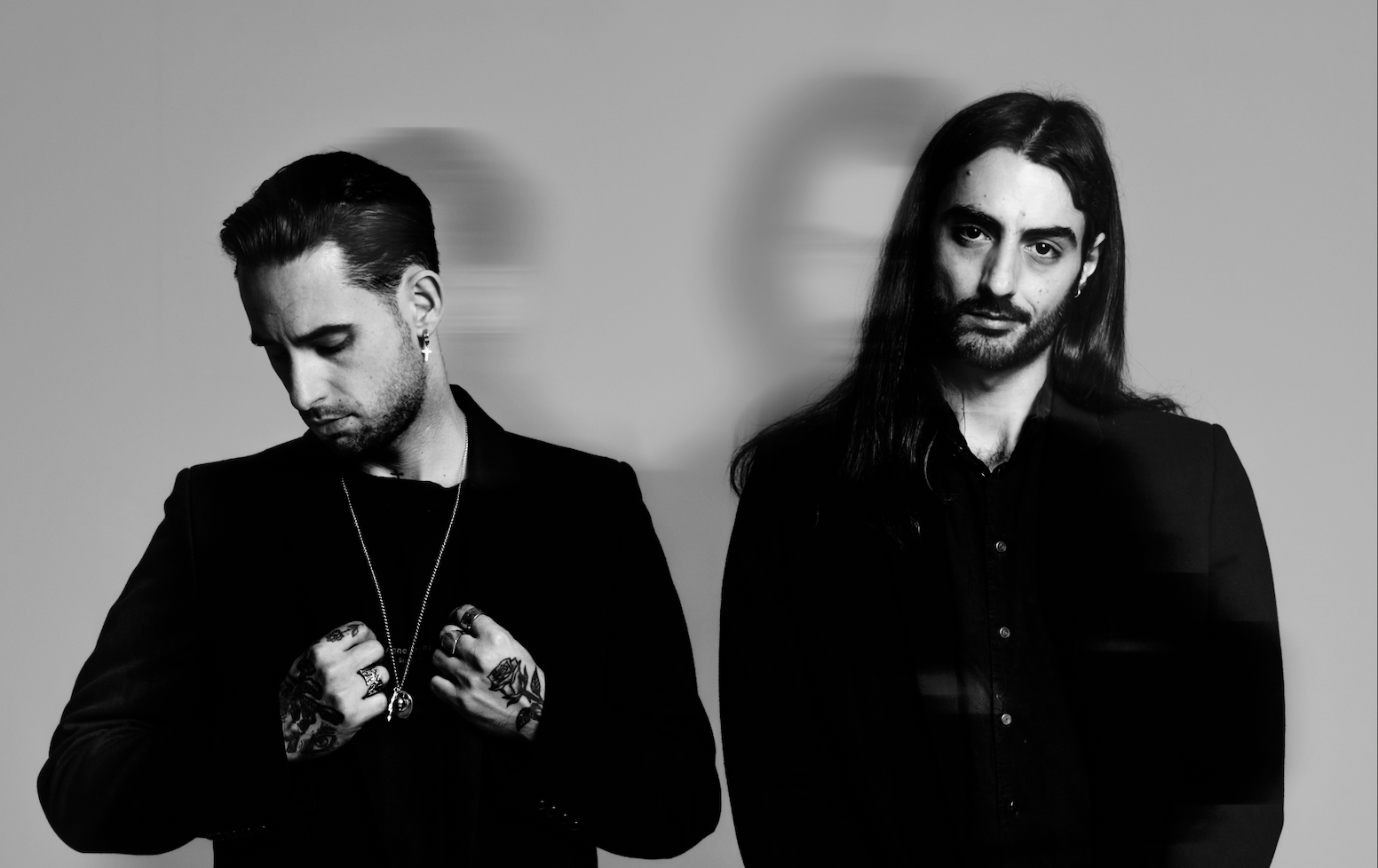 Mind Against for the next fabric presents mix

Mind Against join our fabric presents mix series with the mix and vinyl compilation out Friday 23rd September ahead of the duo's extended set and curated club night right here in EC1.
‍
An exclusive single taken from the release ‘Freedom’ - composed, arranged and performed alongside Dyzen aka Francesco Perrone - is out now, alongside a striking music video starring Raya Martigny (Rick Owens, Virgil Abloh/Off-White) and directed by Ly ‘n Ho (Moderat, Max Richter, Thom York).

Italian born, Berlin based duo Alessandro and Federico Fognini have become something of an unstoppable force as producers, DJs and selectors. Since first releasing on Life and Death in 2012, their relentless rise comprises a series of seamless, compelling tracks on esteemed labels -  Afterlife, Life and Death, Hotflush, Cocoon, Siamese. Their immersive DJ sets are crafted so organically, due to the brothers’ deep rapport, with such mastery of emotion and soundscape, that demand ensures a nearly constant global touring schedule.
‍

Their strong ties with us at fabric result from playing several shows here in Farringdon across the last 8 years, their previous All Night Long established as a timeless one to remember. On Saturday 24th September, Mind Against curate a special show to celebrate the release, set to be joined by artists featuring on the anticipated mix.

"fabric compilations have been part of our adventure in this world since early days, so it's an important milestone in our career. We wanted to create a mix transcending genres and music tendencies, with as many exclusive tracks as possible, so we asked some of our favourite producers and friends for new material to fit the timeless feel we wanted for the mix, along with some evergreen tunes, some recent and some a bit older..." – Mind Against
‍

Opening with Aurora Halal’s ‘Just Tell Me’, the mix starts languidly, subtly and mindfully building. Their DJ sets typically tease fans with many unreleased tracks to track down later, and true to form, the mix includes 11 exclusives such as Red Axes’ euphoric cut ‘Connector’ and Yotam Avni’s ‘Take One’; these will drop as a special bundle later in the summer. From established names like Frankey & Sandrino, Butch, Roman Flügel, to up and comers Nandu, Aera, and Shiffer, the duo showcase the artists they love. The mix closes with their own ’Freedom’ with Dyzen, available now for streaming.

‘Freedom’ opens and continues a dialogue between the dreamy languor of emotion-rich synth chords evoking early noughties euphoria, and dog-whistle-pitched melodic phrases leaping and playing, over a strong but subtle multi-layered percussion, all pinned by a beat of silence in the midst. A soundtrack for blissed-out summer nights.

The accompanying video stars Raya Martigna, a transgender model and actress and new generation muse of Mugler and Jean Paul Gaultier, having collaborated with Virgil Abloh for Off-White and Alaia, Rick Owens, GCDS and more.

The video, which is a thought-provoking display of emotional upheaval and the desire for freedom, was directed by Ly’n Ho: architect, filmmaker and visual artist Lydia, and transmedia visual artist Honza, whose previous collaborations include Brian Eno, Thom York, Max Richter, Moderat, The Rolling Stones.

fabric presents Mind Against is out on 23rd September. Pre-order here.‍ 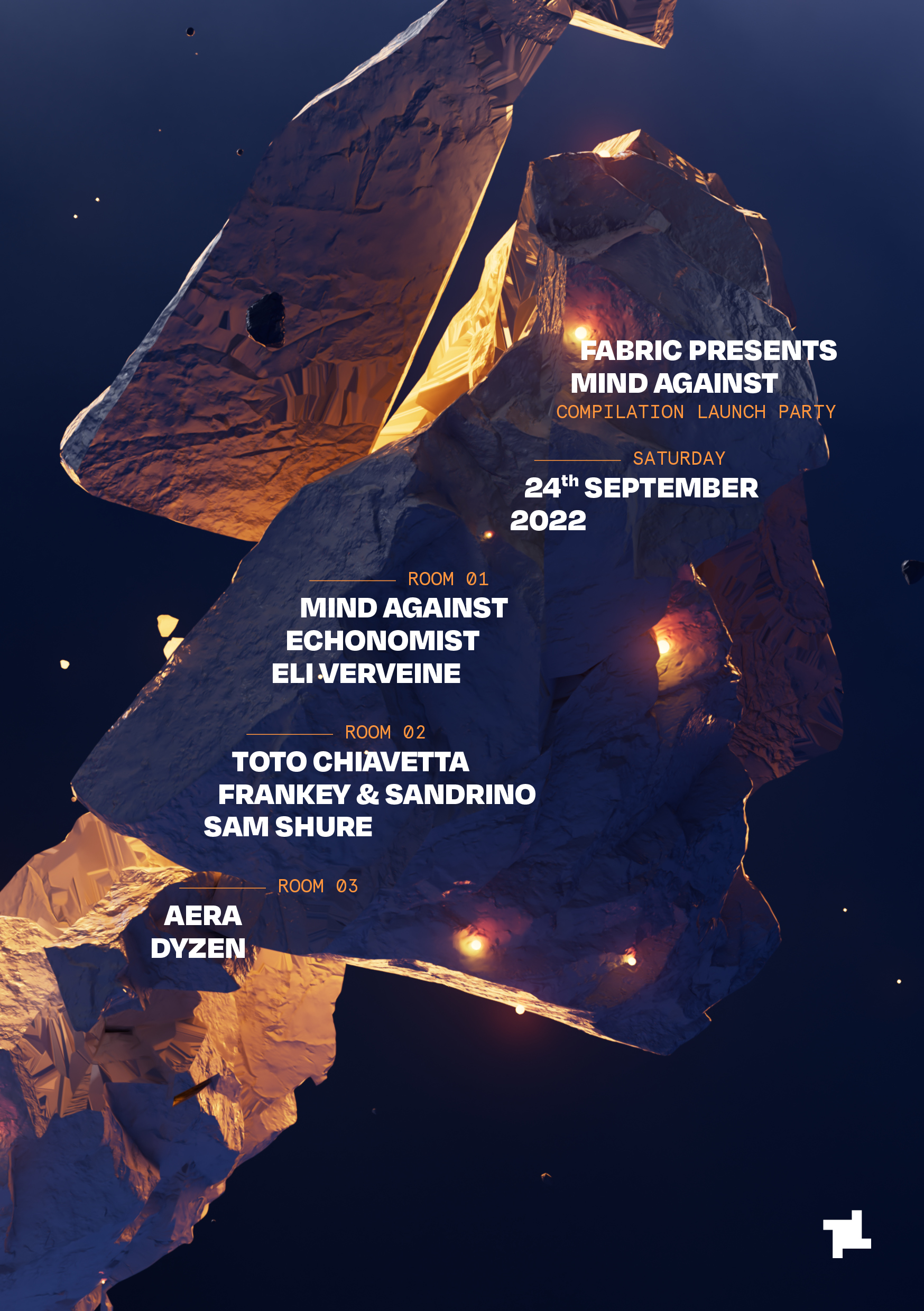