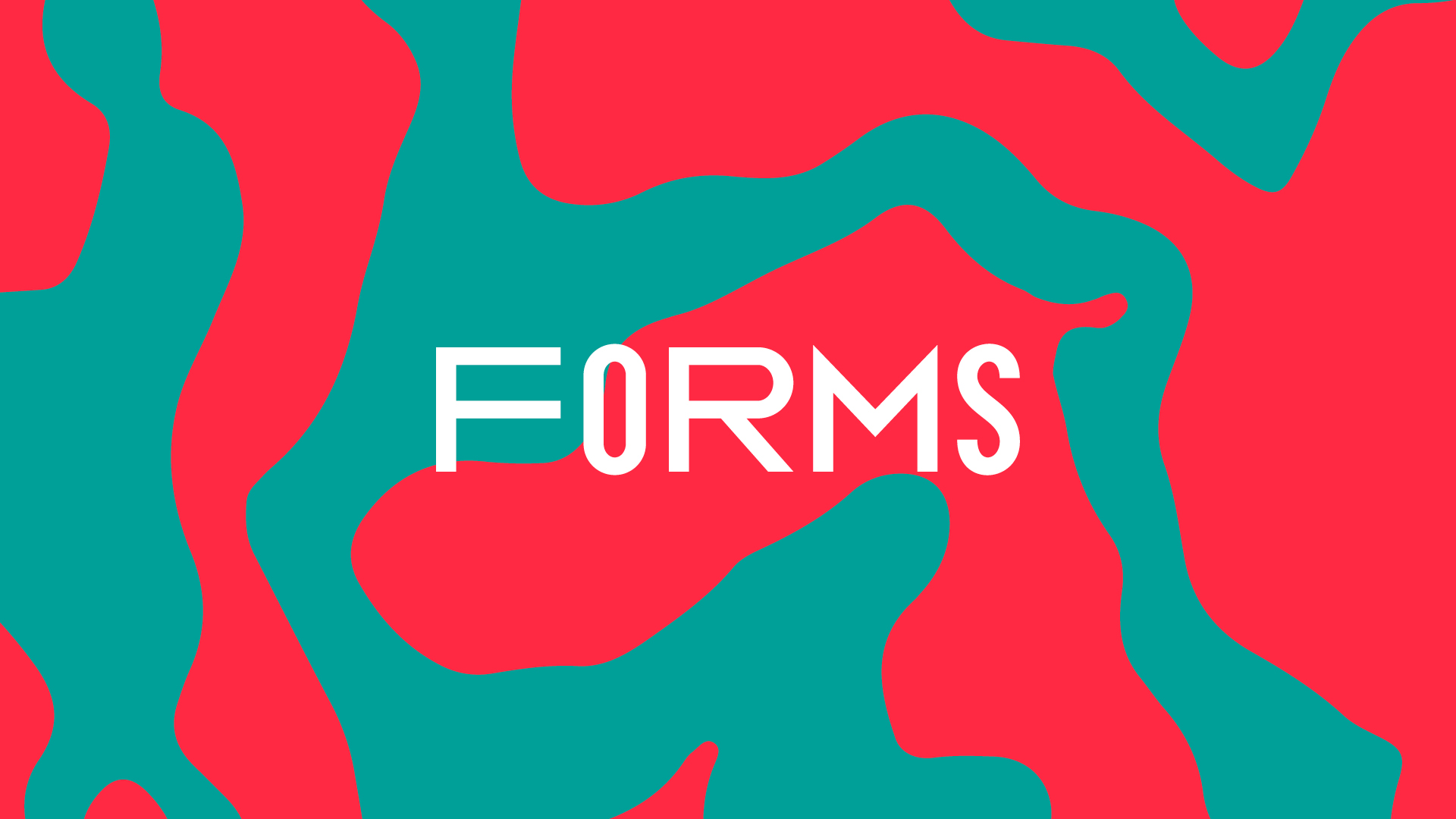 We have a new event series joining the family. From next year Forms will be alternating with FABRICLIVE on Fridays. Forms kicks off in January 2018 and is set to showcase some of the most exciting and influential names from across the house music spectrum. Artists on board for the series include Danish producer Kölsch, BBC Radio 1 host Monki, DJ and co-owner of Kompakt records Michael Mayer, plus modern champion of club culture, Skream. Bringing fresh new energy to the long, dark January nights, the launch party on Friday 19th January 2018 will be headlined by modern-day club culture icon and notorious party starter Skream, putting our Martin Audio system through its paces with his impeccably dexterous selections and innate connection with the dance floor. Keinemusik founder &ME will bring soulful house and techno to the show, with NYC based producer Greg Venezia, Cold Tonic label owner Krystal Klear, the euphoric, high-octane sounds of Melé and fresh talent from Kincaid & Sinàl. Tickets are now on sale for the first set of Forms shows, with a limited number of £10 super early birds tickets. More announcements soon.