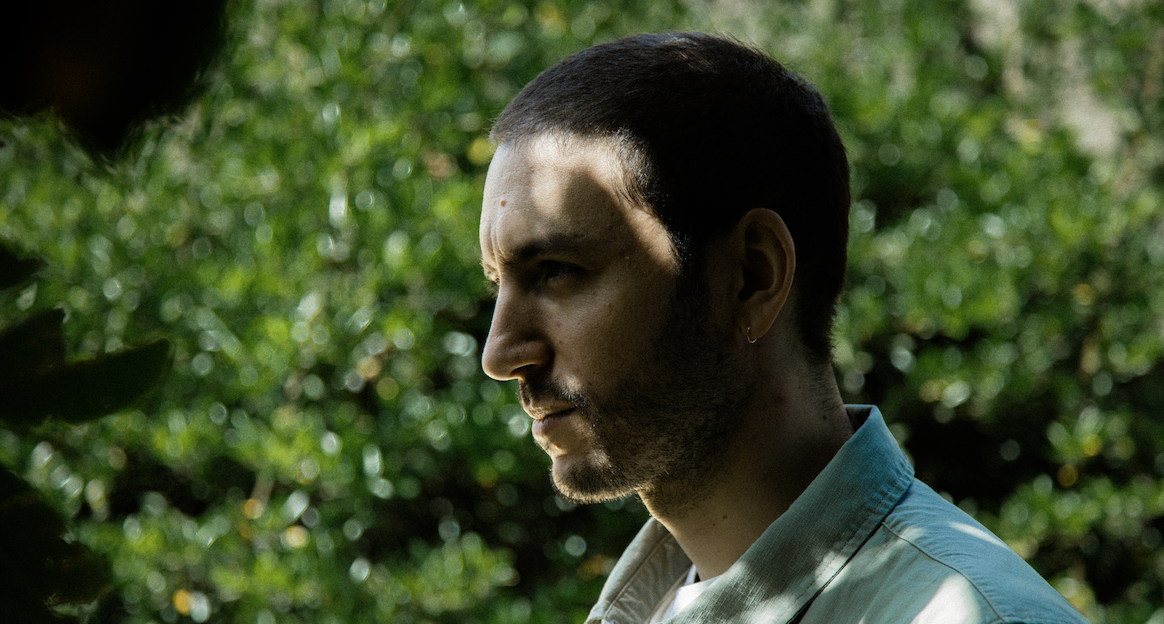 Listen to ‘IER’, an exclusive new track taken directly from his upcoming ‘fabric presents’ mix and the second release under his Fauna Extinta moniker.

‘IER’ is only the second song Cruz releases under the Fauna Extinta moniker. ‘IER’ is both futuristic and energetic, sitting perfectly within his powerfully curated mix. Set for release on Friday 18th November, fabric presents Nicola Cruz is the most recent addition to our mix series. In 26 tracks, Cruz taps into South and Latin America’s illustrious musical past, whilst remaining utterly contemporary and forward-thinking.
‍

Of the new track, Nicola Cruz says, “The Fauna Extinta project started during the pandemic. I usually call this my 'Drexcyian' sort of output alluding to Drexciya's work, in the sense of the mythology of these creatures that once inhabited the Earth will become. That being a kind of line of inspiration, translating in a way biological scenarios and principles to my compositions and programming, in my own interpretation of course. The music I write as Fauna Extinta is different and helps me untie from what I write under Nicola Cruz as it goes deeper into certain corners that I don't usually visit. Fauna Extinta is not necessarily an alter ego but rather a different approach to music that comes from inside.”

On fabric presents Nicola Cruz, the artist drives fiercely towards the strange, experimental, and unexpected of underground electronica. Untied from past works, the mix features a contemporary influence of sound spawning from South America.
‍

“I feel I've reconnected with electronic dance music and that's what this mix is about in a way; being able to understand again, and to compose and play with this energy that I had forgotten. The same goes with my live show at the moment, the concept is basically enjoying the driving nature of electronic music," says Cruz.

To celebrate the mix, we’re also hosting a launch party at the club on release day on 18th November with Cruz, Marco Shuttle, Ela Minus and more.
Tickets and full line-up can be found below.
‍

fabric presents Nicola Cruz is out on 18th November on X2LP, CD & digital. 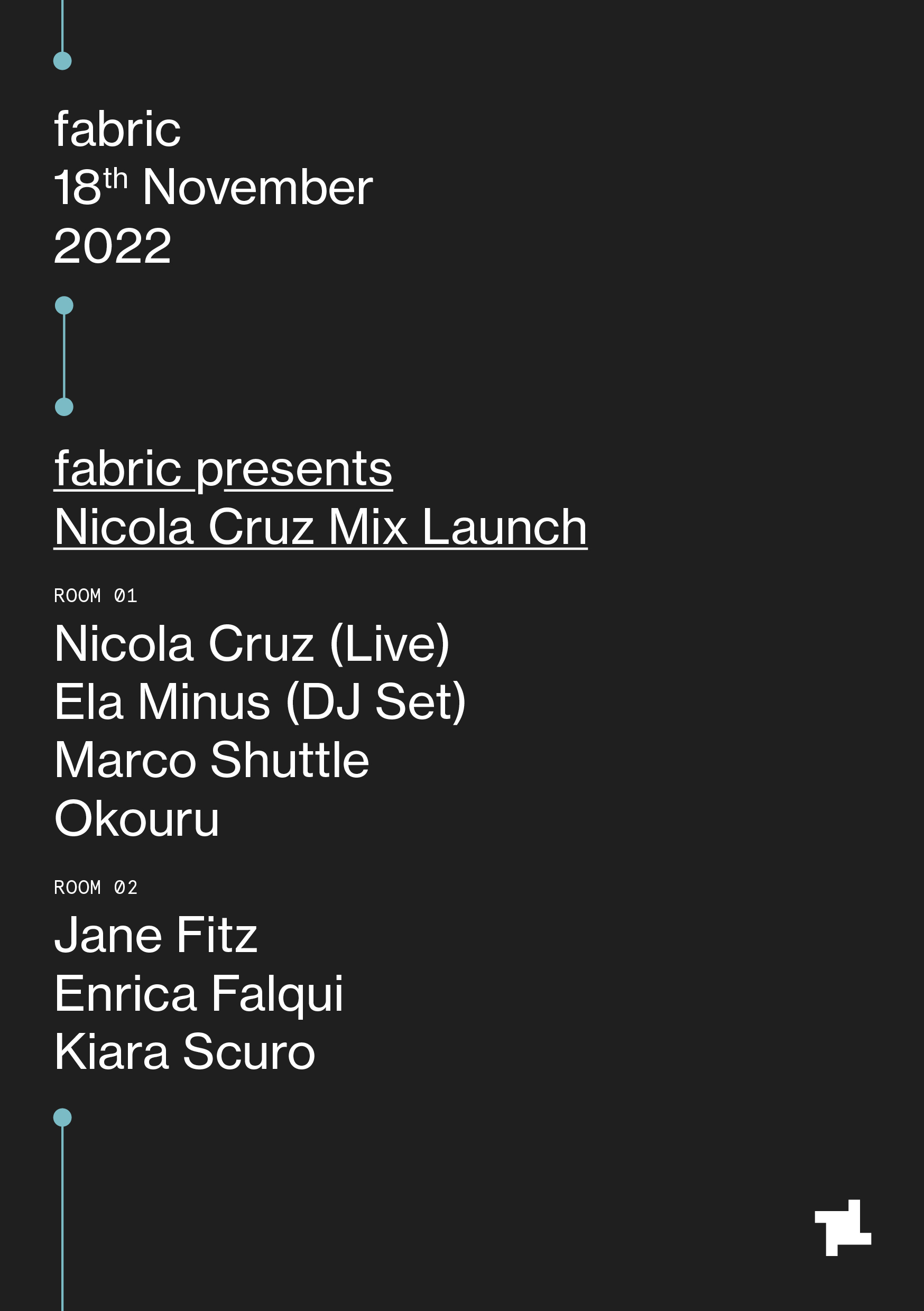