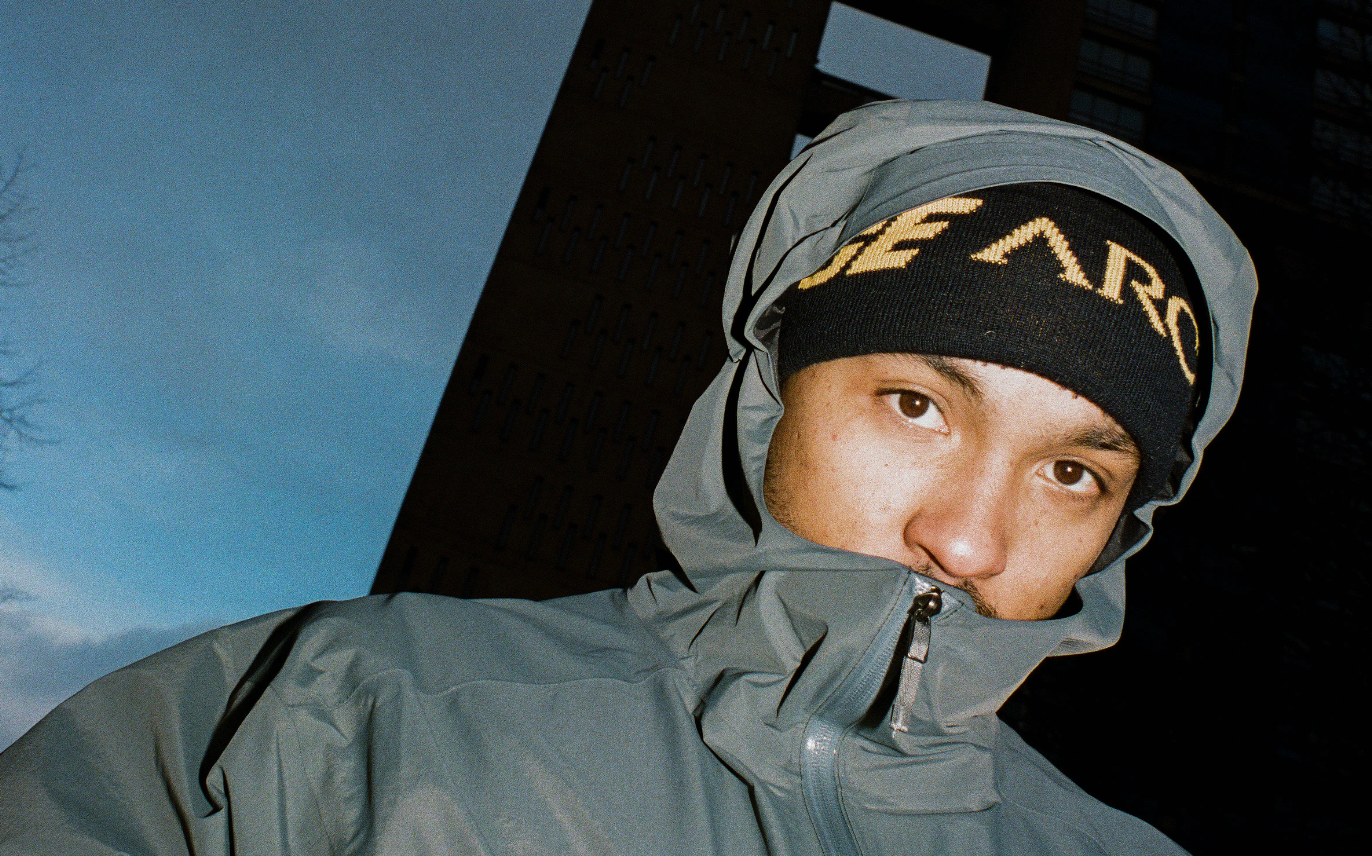 UK dance music culture runs deep for Dr Dubplate. His label ec2a aka the “dubplate delivery service” (primed to takeover the club with More Time on 5th August) was named after the postcode of influential east London club Plastic People during its Curtain Road days – also the very same club Dr Dubplate’s dad was Manager of back in the day. Something like ‘club culture connoisseur’ might be a deserved title; from cutting his teeth working the cloakroom at Plastic People, one of the foremost hubs UK bass music grew out of, immersing himself week-in, week-out with residencies from the likes of Four Tet, to today where the Doctor has hands in many pies in the UK scene, servicing the underground with regular dubplate drops and consistently high-energy parties.

He’s often found on line-ups or back-to-back with the likes of Interplanetary Criminal, Dr Banana, Mainphase, Eliza Rose, Bluetoof and Breaka, and represents ec2a on Rinse FM as one of their new residents. Frequently cited for his role in pushing forward contemporary bass, garage and 140 culture in the UK, he has an influence in the underground that also spans fashion and vinyl accessories. Rather than describe him as “rising” it perhaps feels more apt to say Dr Dubplate is becoming more richly and authentically embedded within the culture. But the Doctor doesn’t want to be pigeonholed either; although his impact in the world of 140 is profound and well founded, his taste is also expansive (see pick 3). This summer he makes his return to another EC postcode returning with ec2a after hosting Room 3 back in October – and we wanted to link up ahead of time.

For Now & Then Dr Dubplate spins us three tracks; a dubstep tune symbolising his first introduction to dance music from a time when he wasn’t a DJ, something a little different for his contemporary pick, spilling the beans on what Dr D might listen to at the rave, and something from the future reflecting the direction ec2a is headed next: Dive in, don’t duck out.

Dubstep was my main introduction into dance music and this is one of those tunes that completely blew my mind away. I’m pretty sure I discovered this song when I was about 15/16 and this takes me to just such an exciting period of music for me. I absolutely love the sample how it contrasts the OG 2steppy dubstep drum pattern. Also reminds me of a time where I wasn’t DJing which is quite interesting because the way I would listen to songs back then was so different to how I do now.
‍

I’d say this tune is the present for me just because I’m at a point where I’m not trying to be pigeonholed into one particular thing. I love so much different music and I feel like this is one of those tunes that people might not expect me to draw for. Absolutely love that trance influence with the progressive melodies and the driving techno percussion. Large up Kettama, I'm a huge fan of his label. I can’t lie this is the sort of stuff Dr Dubplate likes to party to. 👀
‍

This tune definitely represents the future for me. It’s the direction ec2a is going in too, no genre restriction – just vibes. This tune is soo good, you can really hear Breaka’s subtle touches to the remix. I find it crazy that it’s actually happening to be honest. Besides being two of the homies, these are two artists that I admire and respect massively… It’s so motivating for me running the label, when you have projects like this go through as it gives you that sky’s the limit feeling. 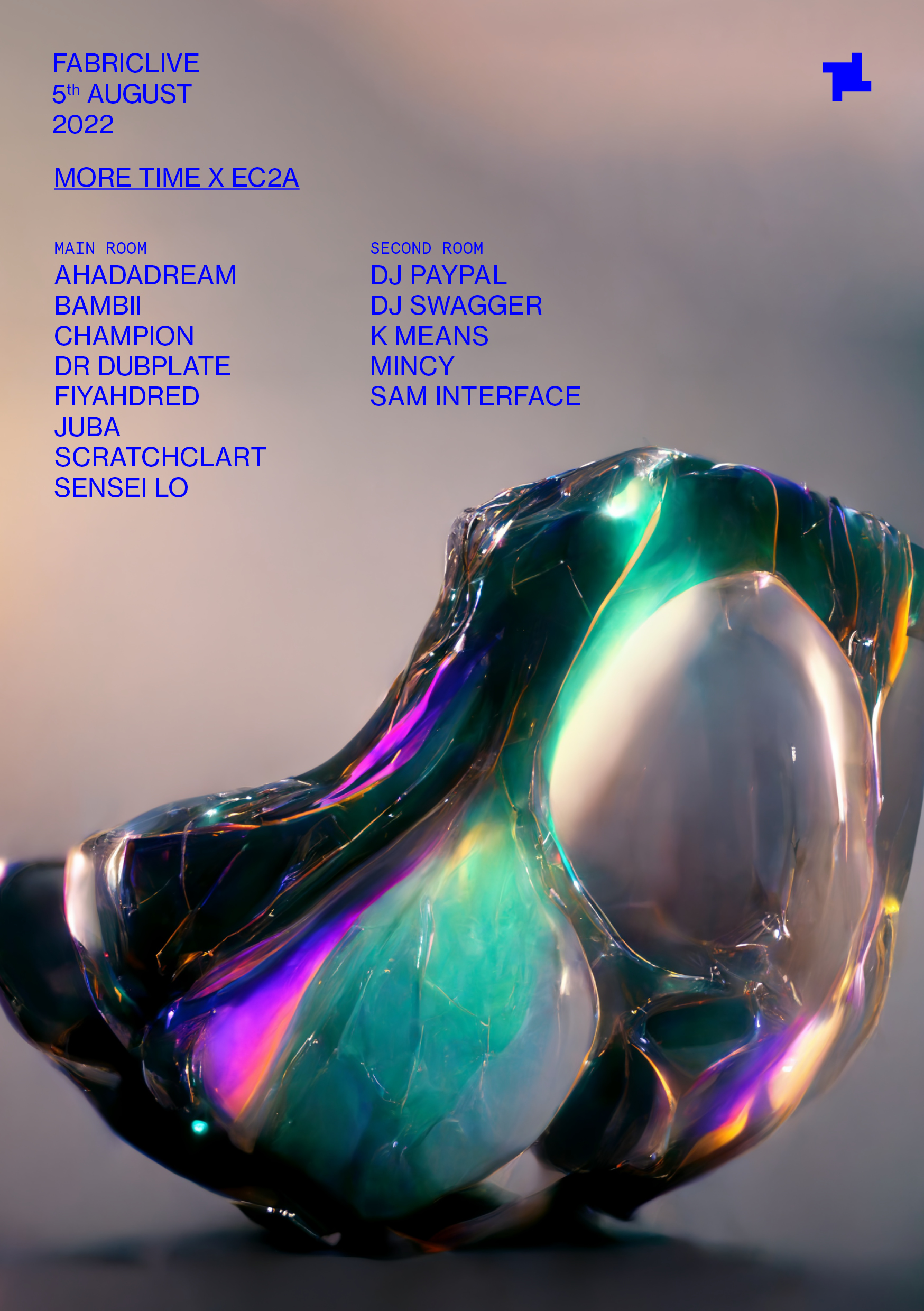