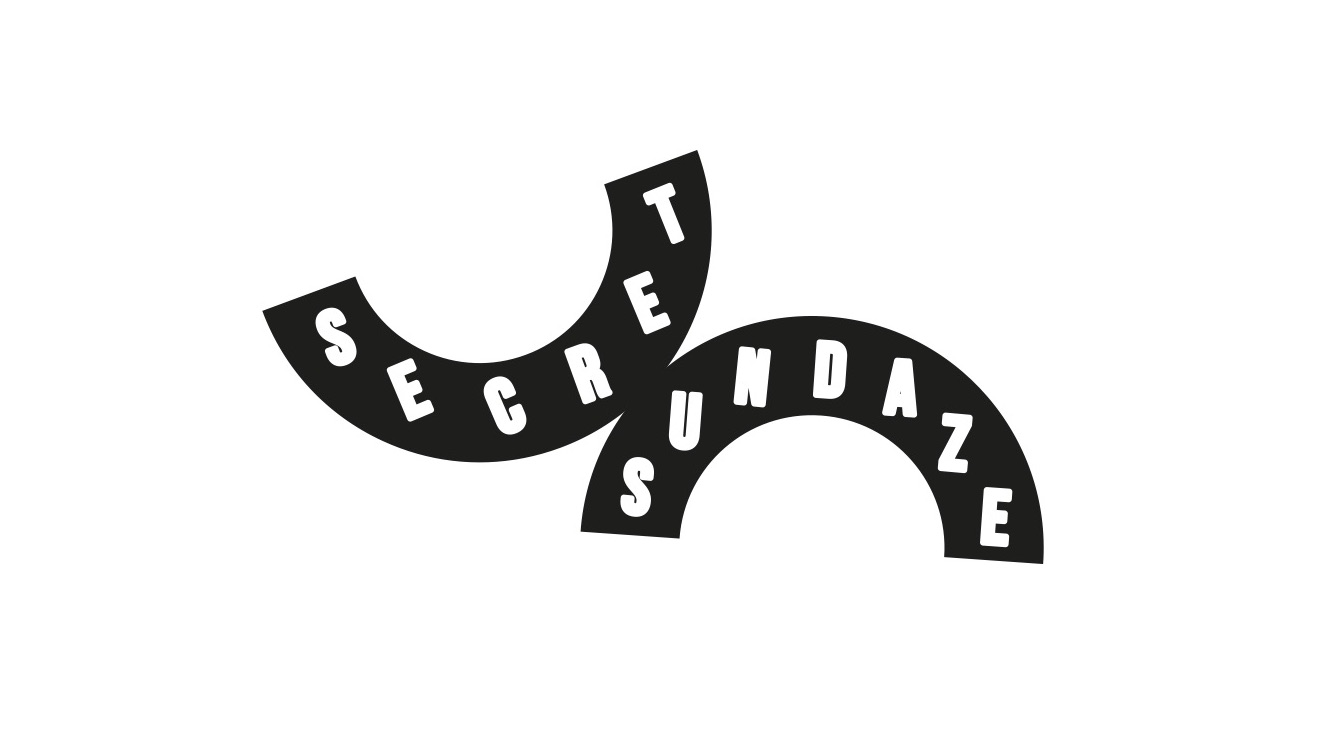 In 2022 legendary underground party Secretsundaze will celebrate 20 years. And they’re set to kick off the big anniversary year with a bang on Sunday 30th January right here in Farringdon, as founders Giles Smith and James Priestley join us for a special extended 8.5 hour set in Room 2.

"It feels wholly appropriate to host our first dance of our 20th year at fabric, surely London's most iconic club over the past three decades, who's storied history rubs up against our own. A freshly reconfigured Room 2, intimate, with wooden flooring and exceptional sound seems the perfect setting for this extended session - can’t wait!” – Secretsundaze

"We’ve done quite a few youtube lists over the years, “end of night tunes”, “4am vibes”, general Secretsundaze “Top Ten’s” but thought it would be cool to touch on some scene setters - our opening tracks. Of course the direction taken can really vary depending on whether we are opening a room from scratch (playing all night, or all day, as we are at Fabric on the 30th) or coming on at peak time or at 4am to play the twilight hours. We have covered most of these bases here!"

Check out the full playlist below...

Roger S - The Deep
Massive track we have opened peak time sets with. Really has a big drama to it. Samples Dexter Wansell!

DJ QU Featuring Peven Everett & Josh Milan - The Way
Just a sublime track that can create a magical moment at the right time. This could work opening a room or very much taking things down after the DJ before.

EBBO - Beat is Pumpin’
All about the accapella introduction on this one! Does what it says on the tin!

Losoul - Sunbeams and The Rain
And breathe…..Distinctly remember opening a Sunday afternoon Panorama Bar set with this once. Definitely a way to reset the mood. Stunning.

Fred P - Reach
Love Fred and we have used this one many times coming on taking it a bit deeper before taking it back up.

Los Hermanos - Birth 3000
Use to constantly open peak time sets with this at the party and distinctly remembering it being played in 2002 our first year in the the Loft at 93 Feet East. It’s something we’d draw on to this day. Timeless!

Reggie Rokes - Brown Sugar
We first picked this up from Joe Claussell’s store in NYC and it’s not left the bag since. Hooky, hypnotic and elegant, one we often draw on for those late night / early morning closing sets.

Voices - Voices in My Mind
This is pure peak time action and just a great way to open a set with the dramatic, epic and sexy intro. India’s voice, that pad and b line before the beat drops.

Brawthwer - Asteroids and Stardust
This was our introduction to Brawther. Giles used this as the opener on his Resident Advisor mix back in 2007 and we then went on to work with Brawther on our label. Classy and smooth as hell. Perfect mood enhancer.

Don Carlos - Alone
Obvious one no doubt but at the right moment and with a strong follow up record this can be a great opener. Just a incredible euphoric introduction on this making it a great opener. Ecstasy anyone?

Fit Seigel - Carmine
Going deeper again - we used this as the opener of our Crack mix that dropped last week. Something for the after-hours or very early doors.

Solid Gold Playaz - Image De Ancestre
Another moody number that sets the scene with loads of atmosphere and restraint.

Tenderlonious - Total Recall
Deep resetter from the London musician / producer that did the biz on the opening of our mix for Robert Johnson’s 'Centre Yourself' series.

Second Hand Satellites - Orbit 1.4
You want deep? Take this! Our old friend DJ Three with this stunner. Remember hearing another old friend Doc Martin opening an Essential mix with this one.

Blaze - Elevation
You can create a real drama mixing this in as your opener with the vocals and percussion before the kick drops or its something to really let play from the beginning and not even mix. 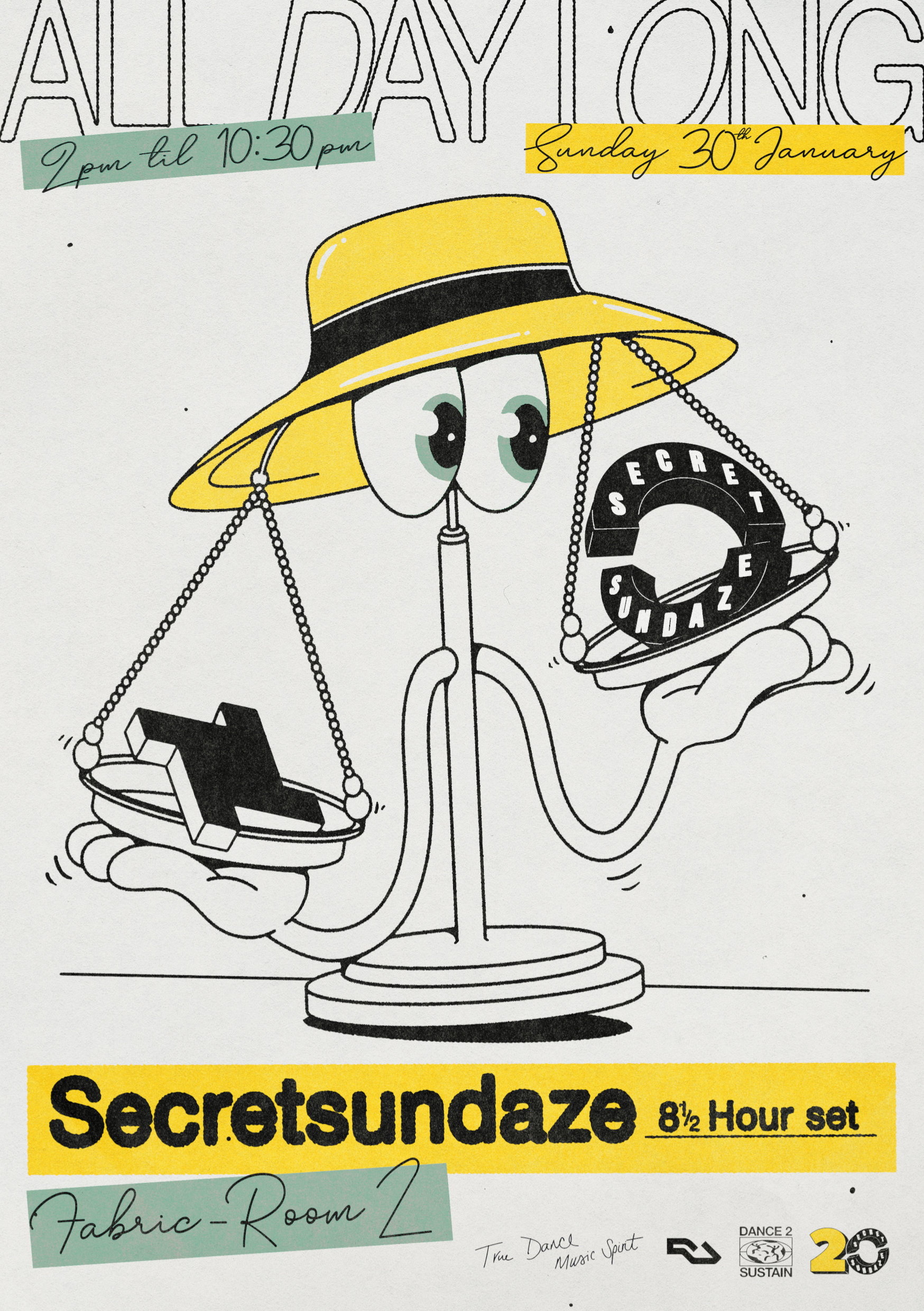