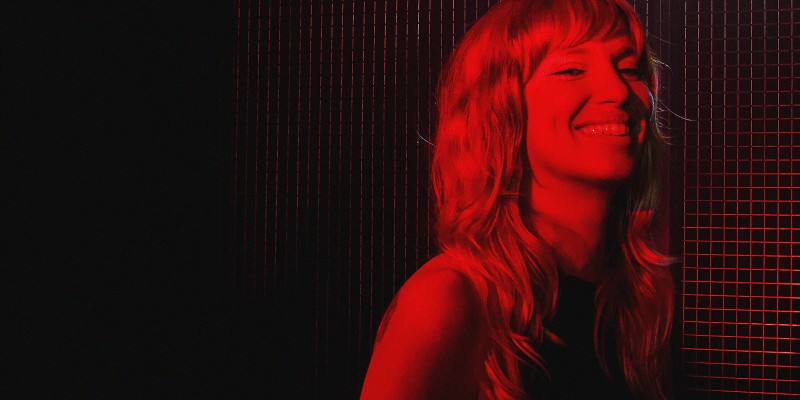 Anna Wall’s standing in London’s electronic music scene runs deep. She’s been a member of the fabric resident family since 2019 but made her mark before then, making a name for herself playing off-grid parties across the capital in 2010. Now she is well known for her distinct London stamp on forgotten deep house, reductionist dub techno and golden-era 90s house. If that wasn’t enough, she’s also released a few records of her own; running an imprint called The Bricks and more recently launching new label Dream Theory in June 2021 which leans into the ambient and experimental realms.

As a monthly resident on local radio Rinse FM, she showcases her varied musical palette, traversing everything from ambient to hip-hop but it’s in command of a dancefloor that her sound can fully thrive. Committed, distinctive and completely versatile, she is everything we look for in a resident DJ. 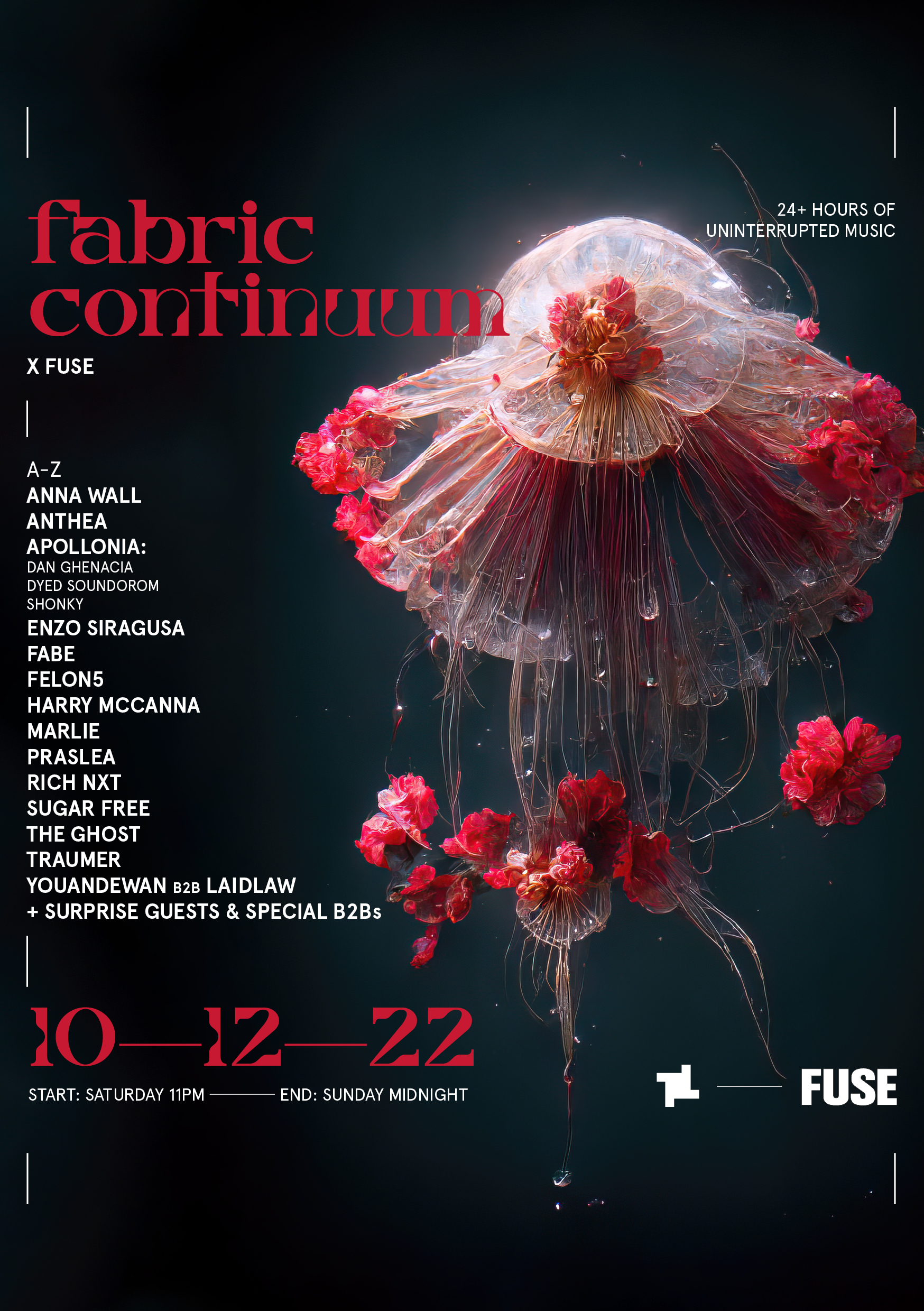 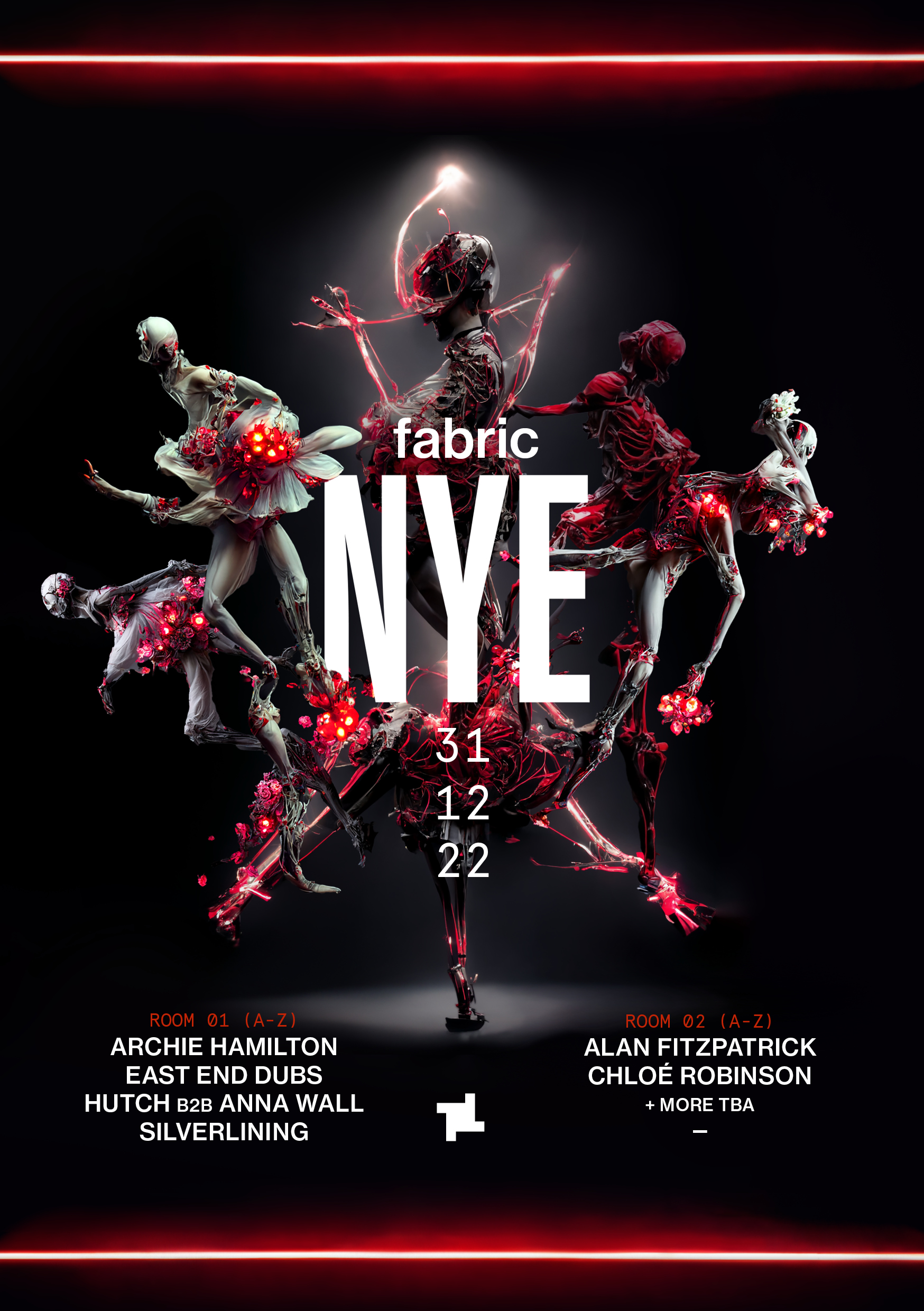