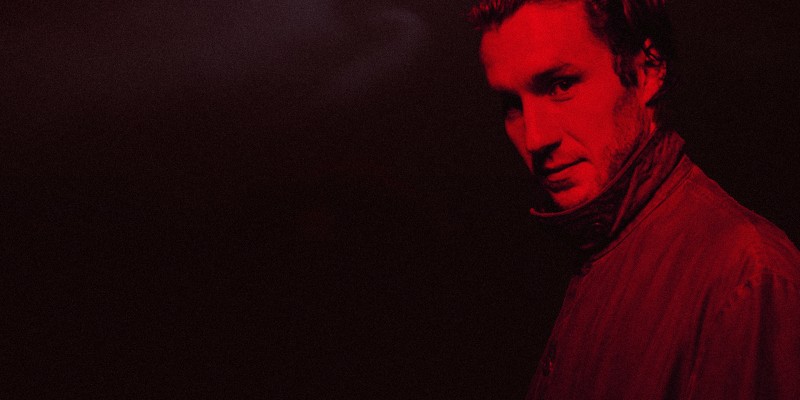 Bobby.’s been grafting on London’s underground music circuit for almost a decade, but it’s mainly over the last couple of years he’s received his dues. This is mostly because of Pleasure Club, the killer label and low-key party where he plays alongside a handpicked cast of close friends and likeminded selectors. He also champions his favourite house artists through his charity label Needs, and recently released his own record featuring our founding resident, Craig Richards. As a DJ, Bobby.’s style takes in trippy minimal, classy house and razor-sharp electro tied together with a sensibility for the 90s - the kind of sound we’ve been pushing every weekend in our space for the last two decades.