Colombian born Adriana Lopez has established herself as one of the most influential techno artists of all time. She joins us for the second instalment of our newly launched fabric prodcast.‍

Over the years, DJ, producer and label head Adriana Lopez has been perfecting her instantly recognisable style of brooding, hypnotic and driving techno through releases on labels known to nurture this sound, such as Spanish labels PoleGroup and Semantica and of course on her own label, Grey Report where Adriana has been developing and releasing music from artists such as Developer, NX1, Takaaki Itoh and more.
‍

As a DJ, Adriana has been developing her craft for well over two decades now, beginning in her hometown of Bogota in the late 90’s before moving to Barcelona in 2003 which opened up a global touring schedule with performances at the best clubs in the world. Her sound is dark yet groovy, its rhythm and energy offers pure escapism. It’s hard to find a more dedicated, consistent and skillful approach to DJing.

Adriana steps up for 002 of the fabric podcast. For two tasty hours, we’re treated to a ferocious offering of unreleased music, current favourites and some of Lopez’s own productions.
‍ 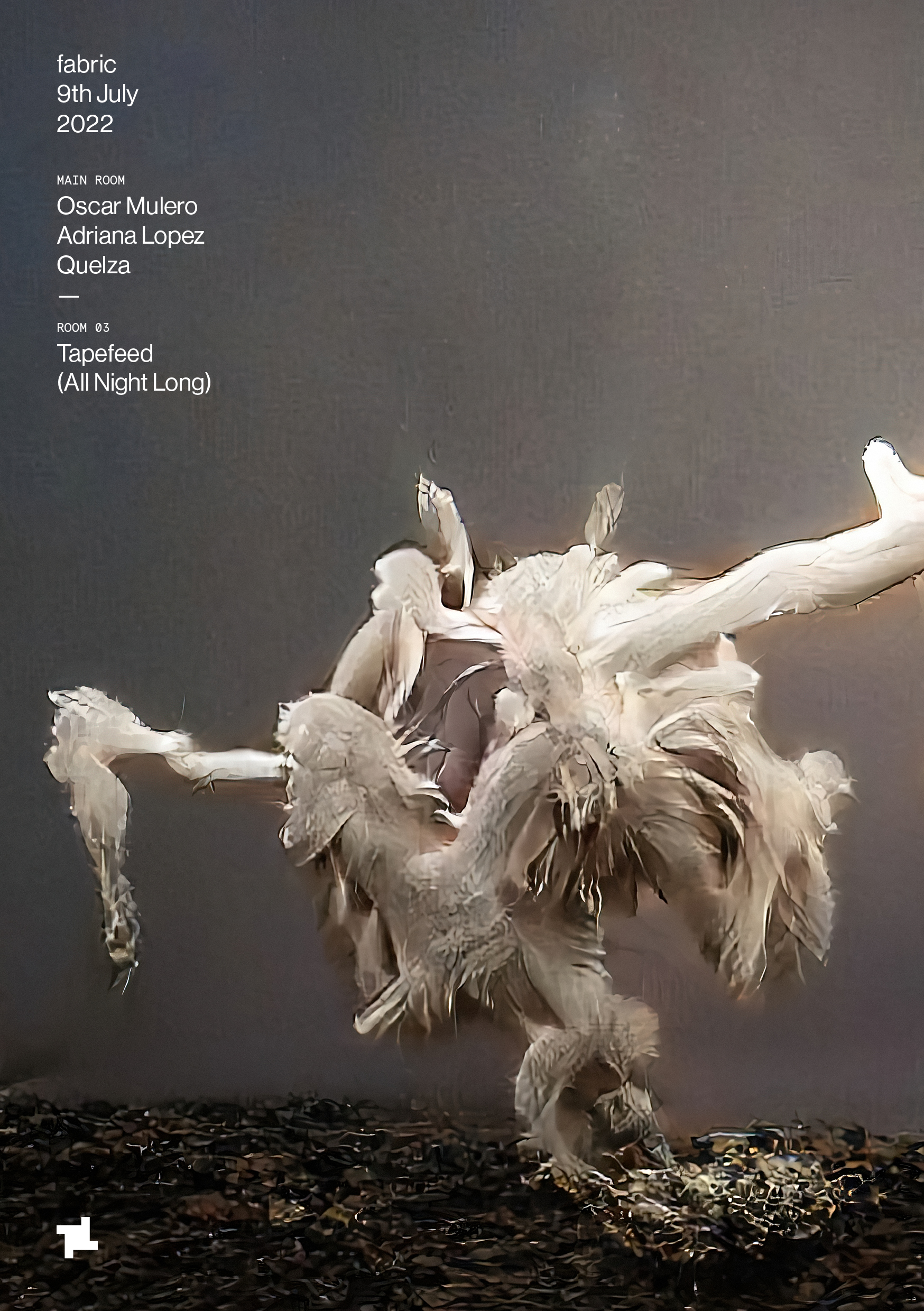