Audio: Listen to Jacob Husley opening up Room One 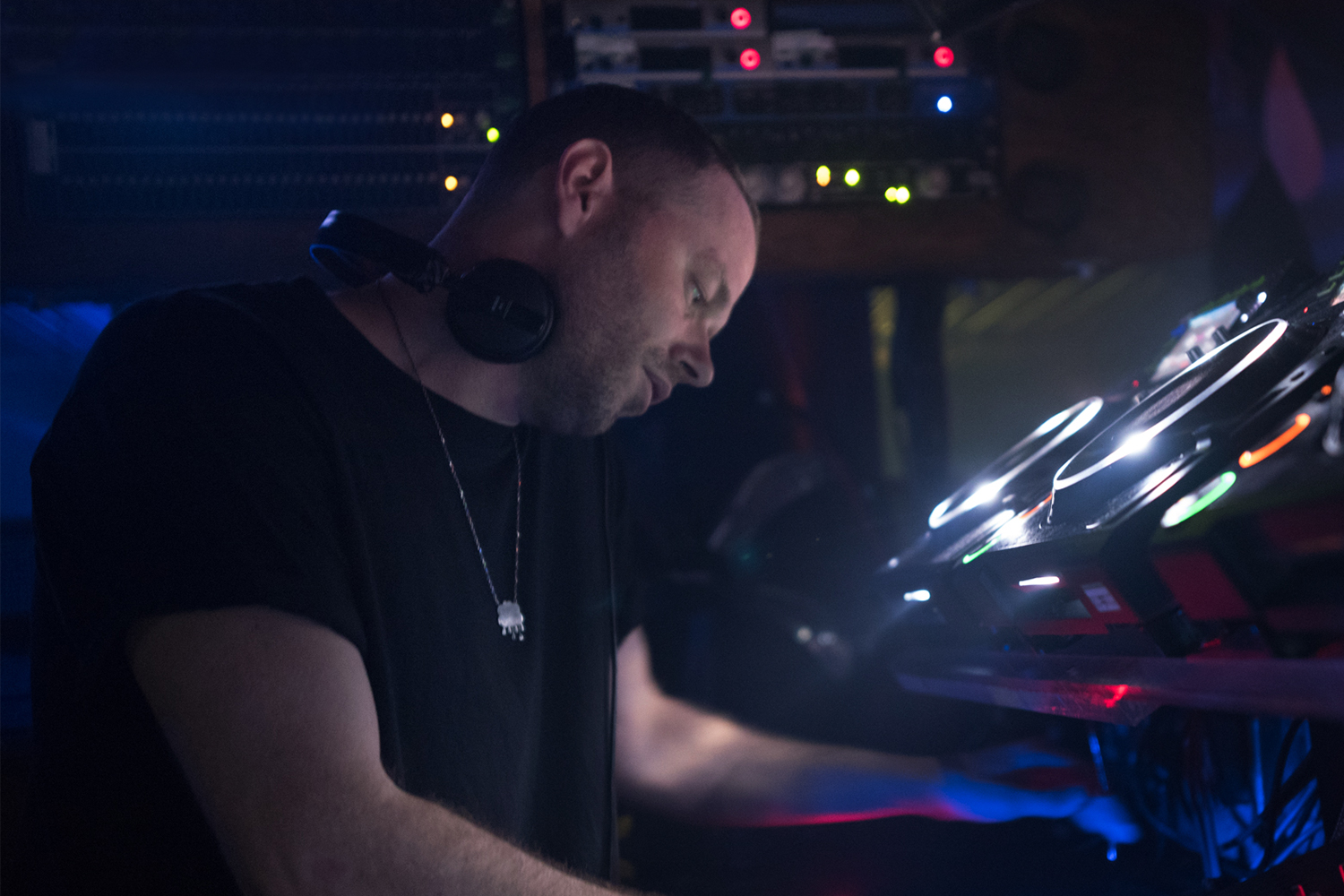 Our Room One booth has been an adopted home for many artists over the years, but few have built an affinity with the space quite like Jacob Husley. From the years 2009 to 2018 he held court in the room every weekend as part of WetYourSelf!, the much-loved Sunday party he ran alongside Peter Pixzel and Cormac. A well-known face on the capital’s underground circuit, he’s still the instrumental force behind our end-of-weekend sessions, both as the night’s curator and resident DJ. This Sunday we’re keeping things on a local tip as Husley leads things alongside Illi and Separated Brothers, but in this two-hour house set he sent us, we catch him kicking off the night. Recorded live in Room One earlier on this summer, this is a lesson in setting the tone from a longstanding Farringdon mainstay. Stream: Jacob Husley Recorded Live at fabric 12/05/2019
Tags
No items found.