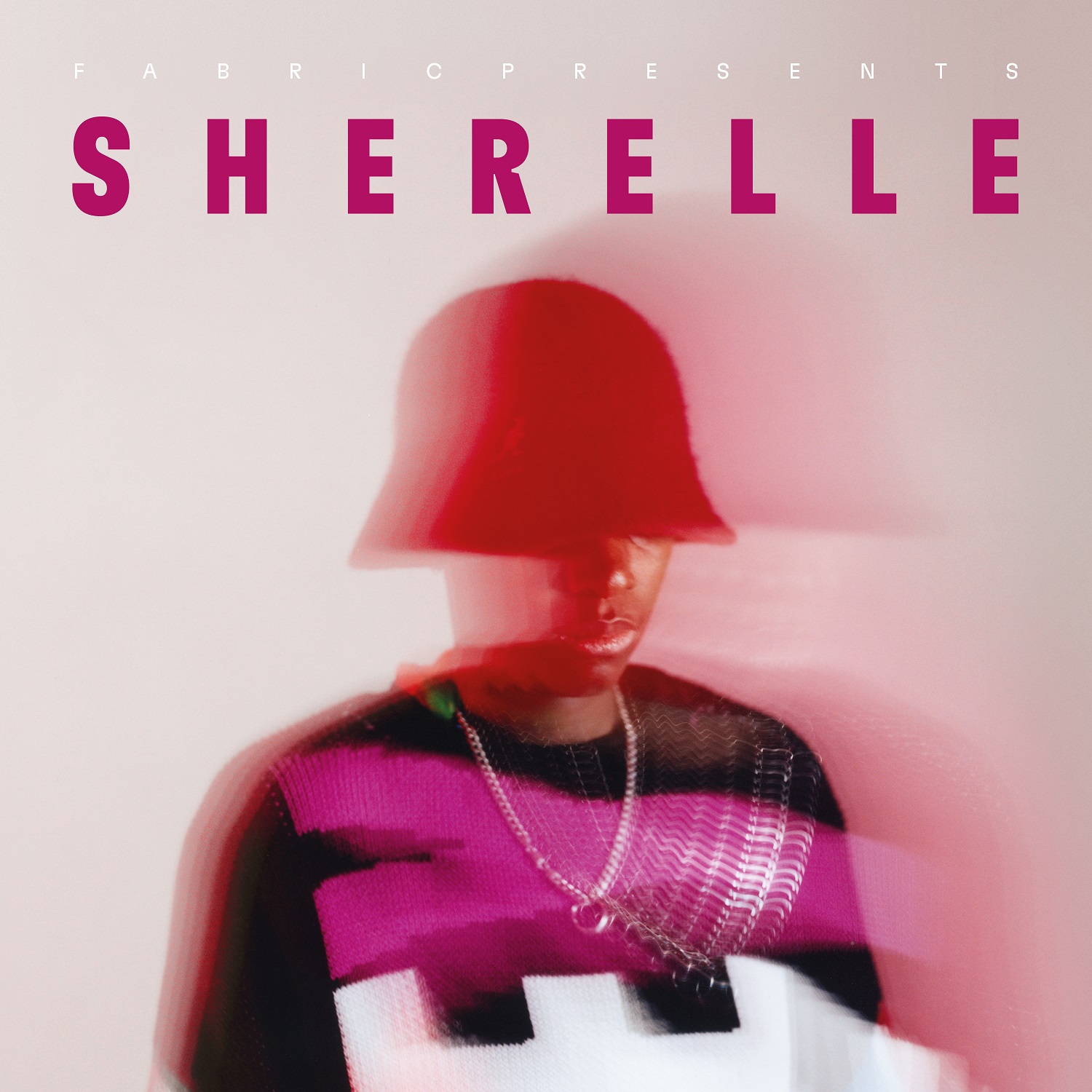 'It's a dream to have been asked to create a fabric compilation. It's the first place I went to when I was 18. It was the first mix series that captured my heart when listening to Caspa and Rusko FABRICLIVE. I had it on repeat for months on end and it's what led me to the club four years later. It's a serious honour to be a part of the lineage of fabric.‍

This is a high-octane tribute to jungle, footwork and bass beats, with a BPM that rarely drops below 150BPM and studded with names key to all genres from an artist christened 'the most exciting young DJ in the UK' by DJ Mag. It respects both the birth of the scene with inclusions like the late legend DJ Rashad and former footwork dancer RP Boo, as well as its current locality, pointing to a trio of uber cool US producers in New York’s AceMo and Kush Jones, and Miami-based duo INVT. Fellow Londoners Tim Reaper and Worldwide Epidemic take in the latest of the UK scene, along with label Time Tunnel supplying hot new productions reminiscent of the glory days of the 90's UK hardcore & jungle rave scene.

Driven, proudly black, gay and outspoken, SHERELLE co-founded and runs the established jungle label Hooversound with NAINA. 2021 saw her releasing her debut EP 160 Down the A406, as well as the launching of new label Beautiful, a platform for supporting black and LGBTQI+ artists.

‘fabric presents SHERELLE’ is not only the adrenaline-laced icing atop another standout 12 months for the UK’s most electrifying DJ, but it’s the ideal summary of a year when all of us spent time both pining for this kind of kinetic euphoria, and then out frantically enjoying it. - DJ MAG

“My mix consists of artists that I have been playing throughout my career. It was important to have artists that I have supported from the start to ones that I found recently who make me so excited. They are all a part of the many different phases of what I represent. They are all a part of the beautiful musical history that I always try to show in my mixes. I would like to thank the fabric team for even thinking of me to do this. It's such a pleasure to be alongside so many of my heroes who have done this series. I hope the mix brings people the much needed release of energy that we've all craved for the last 18 months. And I hope it brings people joy!” -SHERELLE for MIXMAG