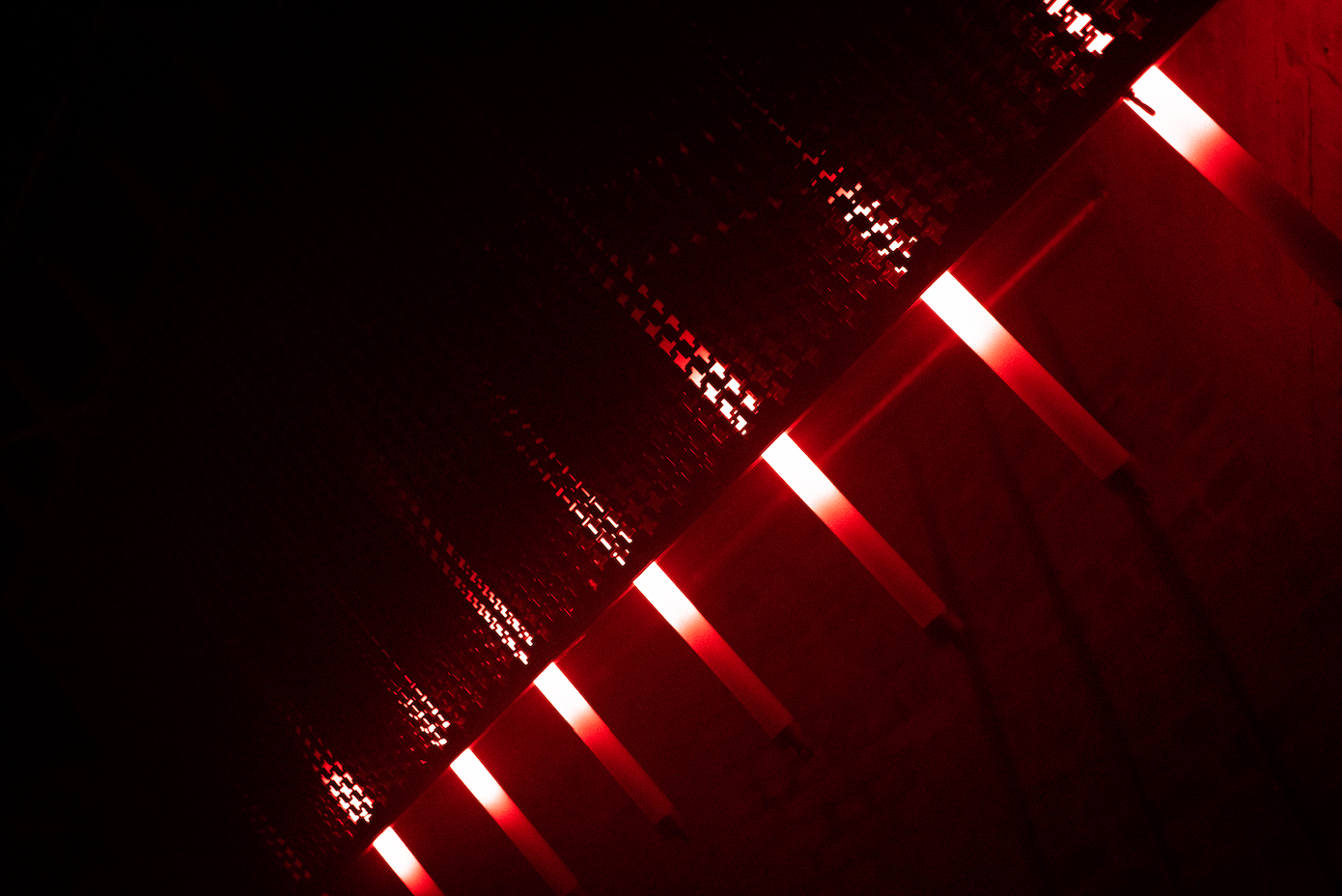 The mini-series will include three episodes, each with a key figure representing fabric, hosted by Willer Spin Sum’s own Creative Director. Spin Sum made their fabric debut on 24th June 2022 alongside Jonas Rathsman, MAGA and Re.You, putting on a curated Room 3 takeover.

Episode 1 of the mini-series features a conversation with co-founder Cameron Leslie who discusses the origins and history of the club. Episode 2’s guest is Creative Director Jorge Nieto, who deep-dives into potential future plans, and how fabric itself is becoming much more than just a venue. Finally Episode 3 features a discussion with our own resident DJ Anna Wall, offering a glimpse into the world of EC1 from the eyes of an in-house DJ.

In each episode, guests choose a handful of records that have inspired them, discussing their impact on their sound or their experience in the electronic music industry. The 3-part series will become available listen to now via Spotify with a live date to be confirmed.

Episode 1 will go live on the Spin Sum Spotify on Tuesday 16th August 2022, with the following episodes to go out the following 23rd and 30th.
‍

Episode 2 – Jorge Nieto | fabric Creative Director
The vision for fabric going forward, how fabric is becoming “more than a club” and, and future visions for the cultural clubbing institution.

‍Episode 3 – Anna Wall | fabric Resident
‍A look into the music and inner workings of fabric through the eyes of a resident DJ.

Established in Hong Kong in 2018, Spin Sum is a community of music lovers that curates high production events. Blending textures of indie dance and disco with deep, melodic house music, their events seek to foster a culture of positivity and connection both on and off the dance-floor. Follow Spin Sum here.