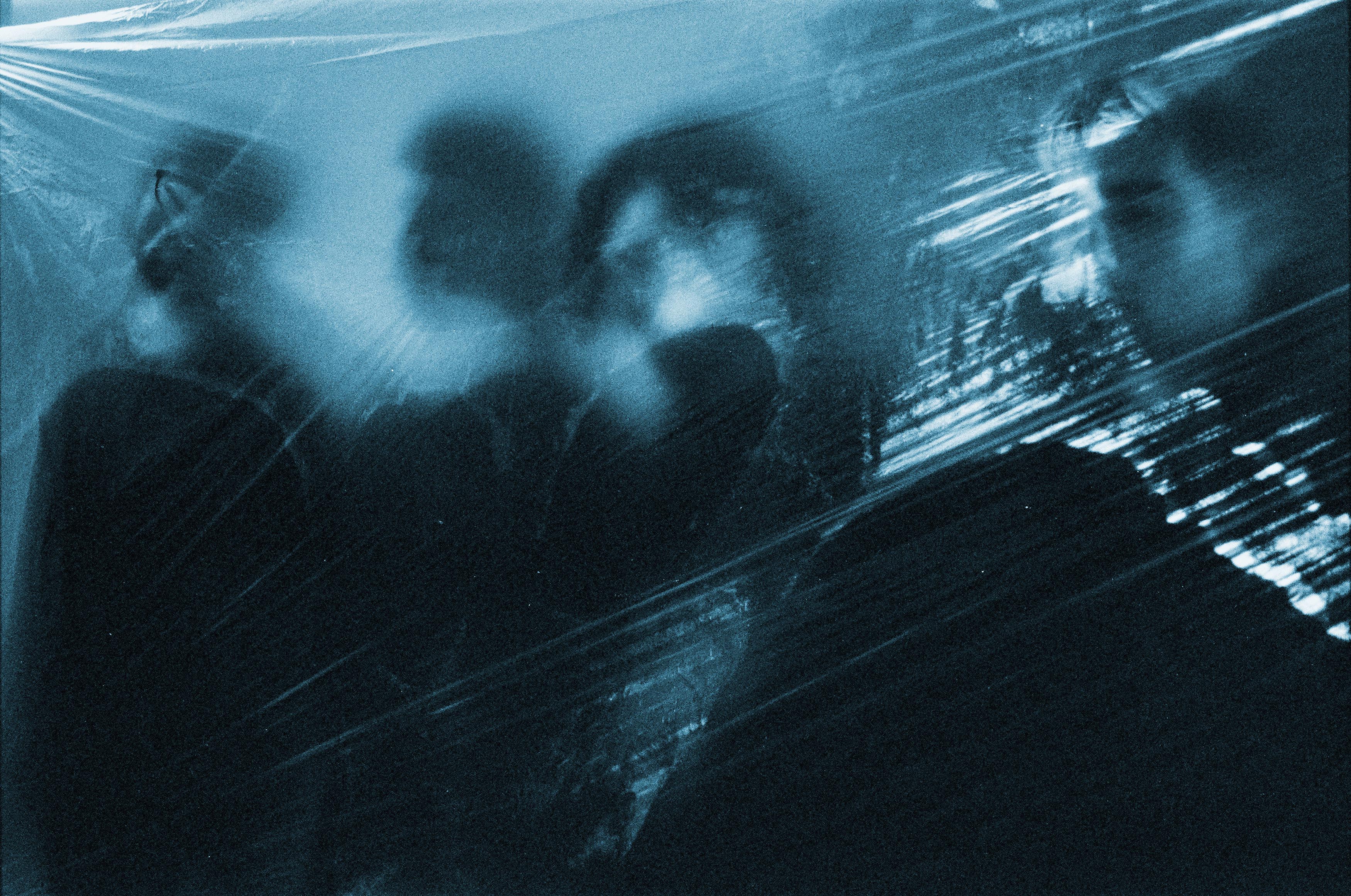 Houndstooth signed Bristol-based noise and hardcore band SCALPING have been creating a huge buzz lately including making the Rough Trade top albums of 2022 – but don’t just take our word for it. The likes of Daniel Avery, Mary Anne Hobbs and more have been piling on the praise since the release of their debut album VOID earlier this year.

Fresh out today via Houndstooth is a new remix of SCALPING's ‘Tether’ from their debut album VOID, reworked by Massive Attack's Daddy G vs Robot Club. Listen now ahead of SCALPING's headline show at Village Underground this Saturday night where the band will play their "biggest headline show to date" alongside the likes of Infinity Divison (fka Minimal Violence) for a live set, fellow Bristol dons Bruce, LUXE and k means.
‍

‍
Listen to the remix here. 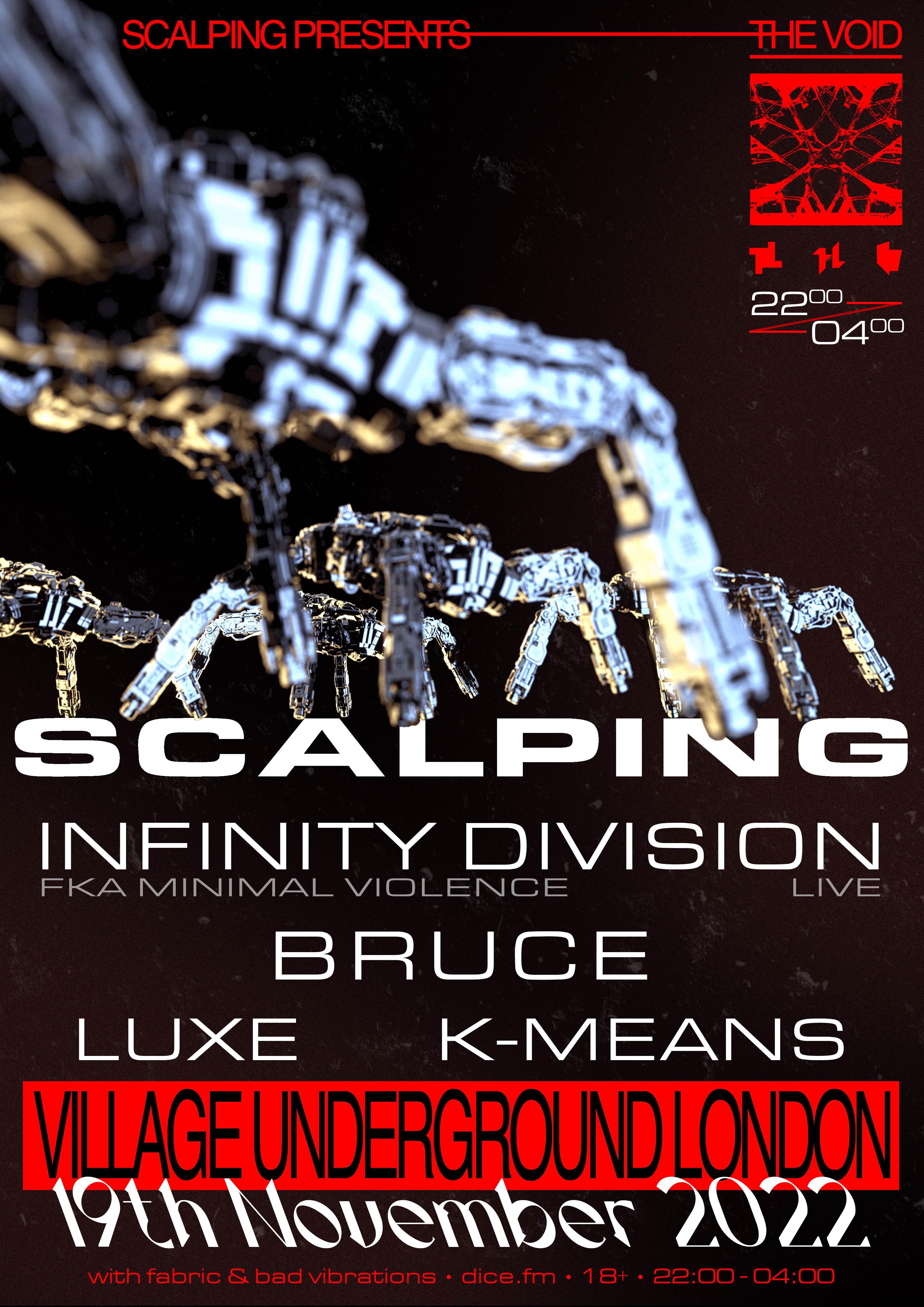