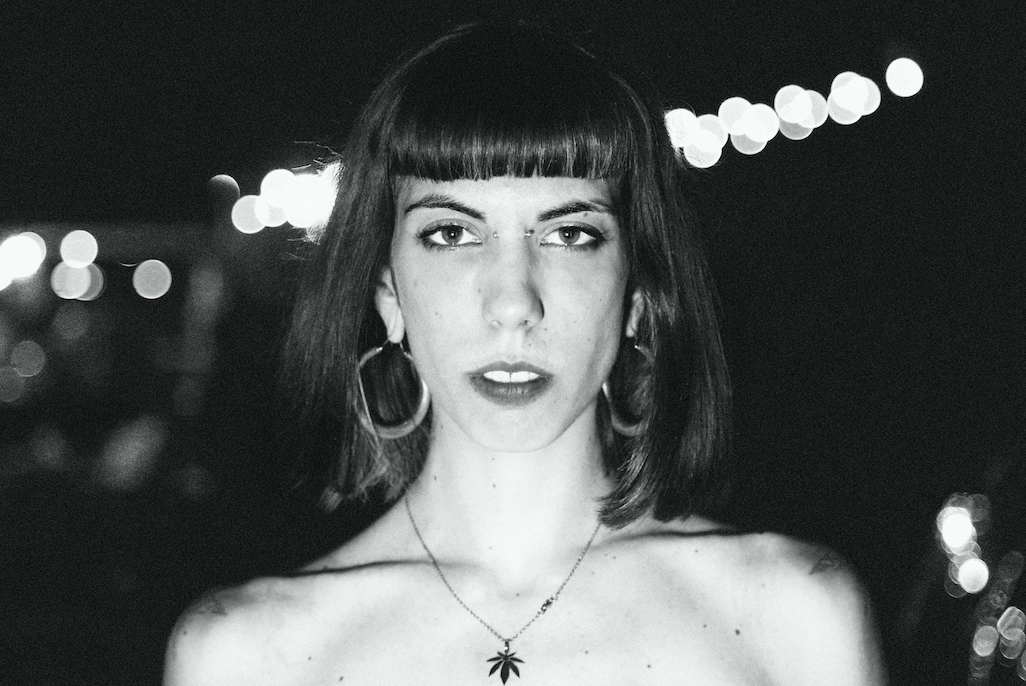 Now & Then: "The most important thing is free artistic expression...." – Key Clef

Ipnotica Erotica label founder Key Clef makes her fabric debut next weekend for Continuum, letting us in on three great tunes that have played a part in the past, present and future of her sonic mission ahead of time.

A well-embedded presence both in the rave scene in Rome and Berlin’s techno hub, founder and self-dubbed “mother” of the Ipnotica Erotica label Key Clef makes a rare UK appearance next weekend for Continuum, marking a fabric debut for the Berlin-based act.

Key Clef is perhaps as anti-superficial as an electronic music curator can get. She doesn’t create music for a surface level - not for its immediate impact, rather seems inherently motivated by a desire to formulate and ascribe sounds that awaken our senses, channel our emotions, and fuse a dialogue between herself – the curator, and us – the listeners.

Her style deviates between that of spiralling techno, electro acoustics, and – when playing live – a fusion of synth, drum machines and analogue effects performed with innate familiarity. Out on the likes of Love Blast, KKY, MinimalRome and BlackWater, Key Clef releases have names like Human Impulse, Inconsistency of Perfection and Resurrection of Dreams and are as much acts of stellar production spontaneity and introspection as they often are, in part, a sonic commentary on the lack of substance of the modern world, societies’ inherent demand for perfection, and a questioning dialogue on our collective, and perceived, realities.
‍

‍
Berlin is not just Key Clef’s current base, but seems to also act as a reference point for her work. She calls it “a fake and controlled Anarchy, a bit of a contradiction of social environments. Where people can feel free not being so. It can get addictive, like a complicated love story where you don’t accept flaws and continue to love” – this conflicting (but perhaps universal) relationship with the city, still understood to a degree as Europe’s ‘techno capital’, speaks to Key Clef’s ongoing search for meaning, challenge, and introspection within the facets of her work and music output.

And surely, that hits the heart of what it's all about. More than these big “moments” - these bangs that we see go viral on our social media feeds - more than these 3 seconds of an endorphin hit - what Key Clef taps into goes beyond that, formulating an enduring connection between herself and her listeners, her dancers and her audience. And in doing so taps into our emotions, and cements a feeling that lasts beyond the set, mix, CD or live performance.

Perhaps all that makes Key Clef the perfect fit for a continuous music event – a non-stop techno marathon set up, structured and programmed to defy convention, lean into our natural impulses, and (we hope) resurrect our relationship to music through a degree of spontaneity, and disregard of usual club-night expectations. As she gears up to join us for such an event (5th-6th November), Key Clef lets us in on three tunes that have played a part in the past, present and future of her sonic mission as our next Now & Then guest.
‍

"It's strange that when I think of the first track of electronic music that had a strong impact on me and pushed me in that direction, what comes to my mind is Rubber Johnny by Aphex Twin. Even though it came out in 2005, when I was already in contact with that kind of music. But in my emotional memory the first thought always goes there. I still remember the emotion I felt the first time I saw the video on MTV. I was hypnotized!"

‍
"Evergreen of Rave tekno music! Always working to smash the crowd! definitely one of Spiral tribe's finest productions, a track that accompanied me throughout my teenage years and that never loses its energy."

"If you ask me who among the artists in front of me has a bright future, I would without hesitation nominate Ireen. She is not only a rare jam partner for me, but also an important point of artistic comparison, in terms of passion, ability and determination. Nowadays it is more difficult for me to find people with the same approach to music as me, where the most important thing is free artistic expression and not trying to please as many people as possible, aiming only at numbers instead of substance. This is to say that I respect Ireen artistically in many ways. if you don't know her, you should know." 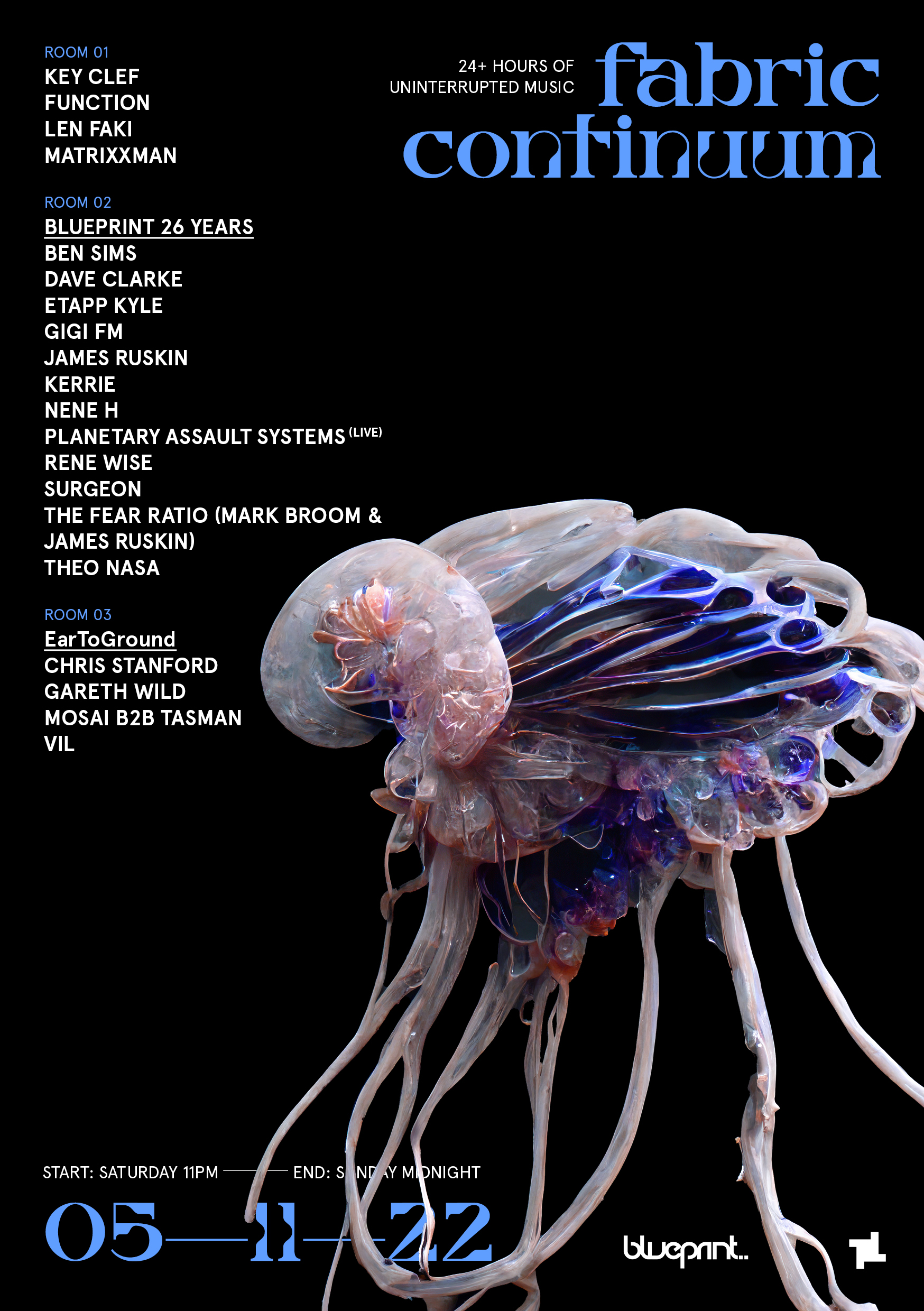