On the Move - Freddy K

The life of a DJ is rarely one of stillness. Constantly on the move, travelling across the globe to and from gigs, record bags in hand. But what do our best-loved DJs listen to when they’re not picking their set selections?

For our next On The Move, Freddy K takes the reins. The self-described “techno activist” and boss of KEY Vinyl selects the tracks he listens to when he’s not playing or planning his sets.

Depeche Mode's cover of David Bowie’s ‘Heroes’, post-punk from Sleaford Mods and Billy Nomates, and Ennio Morricone’s theme for Sergio Leone's 1984 classic crime film Once Upon A Time In America all feature. An absorbing selection. Get stuck in. ‍
‍

I literally love this music duo. They are so real, so unique and so raw. This song always puts me in a good mood, starting to move like a wanker in my hotel room hahaha.

I love the original and the voice of Dave Gahan is incredible...it always makes me think about a lot of beautiful things we have in life.

My favorite Italian hip hop band, from Rome I grew up with them and I know them personally. This song is one of the most emotional songs I know. It is so deep and it reminds me how we are fragile, the friends lost on the way and that every moment is unique and special.

This track and all the album, everything about B12 always makes me feel good. It is part of my musical roots, forever and ever.

Ennio Morricone - Once Upon A Time In America (Deborah's theme)

When I want to have some tears in my eyes...I have to listen to this beauty from the MAESTRO.

When you're walking or when you are doing something...the best soundtrack. One of my favorite artists and labels Casa Voyager...absolutely another level, soooo classy.

It is time for pogo!

When I am in the mood for beautiful memories...I am so happy that I grew during that time.

She is sooo good! That British dirty touch that makes me feel good. 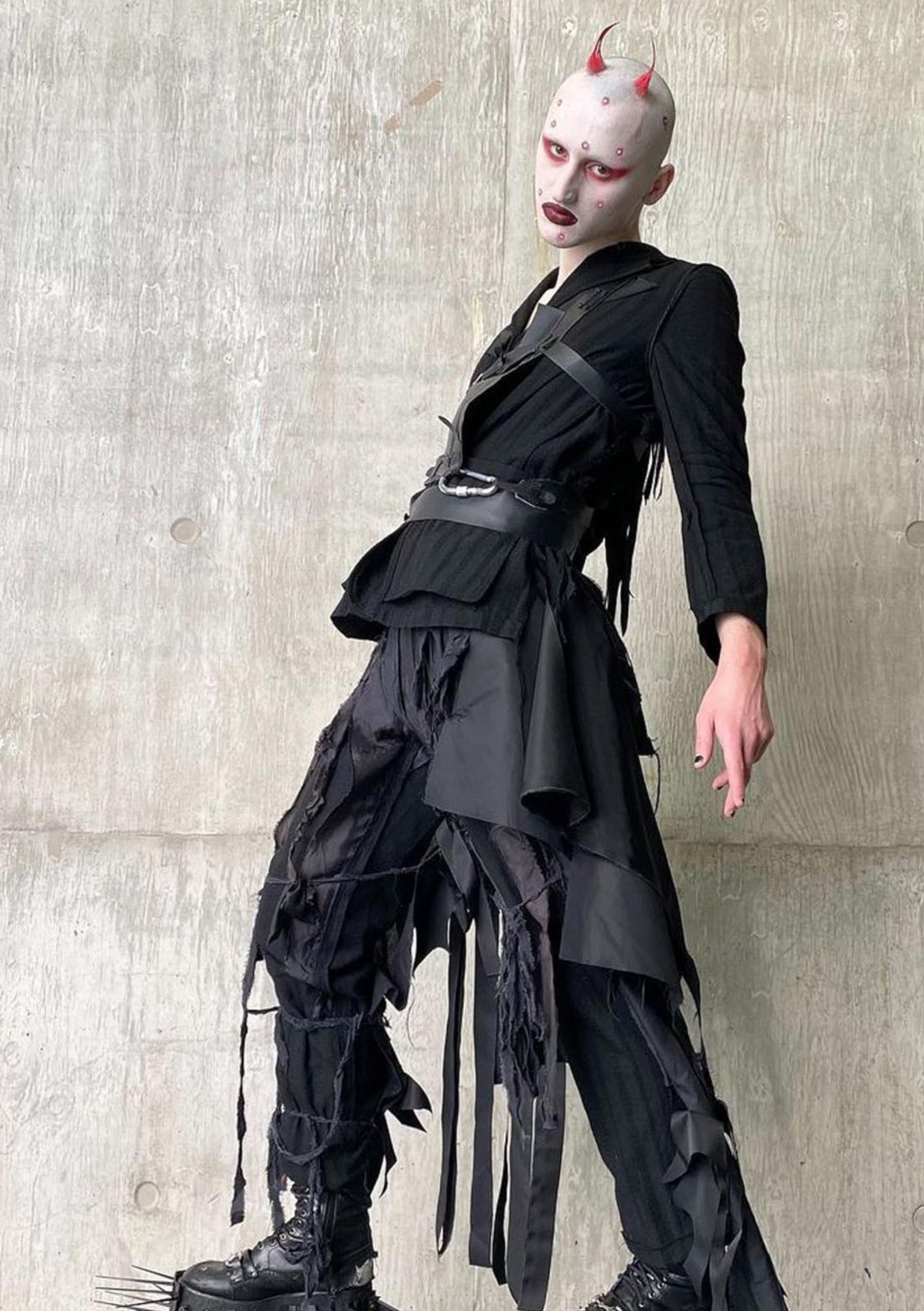