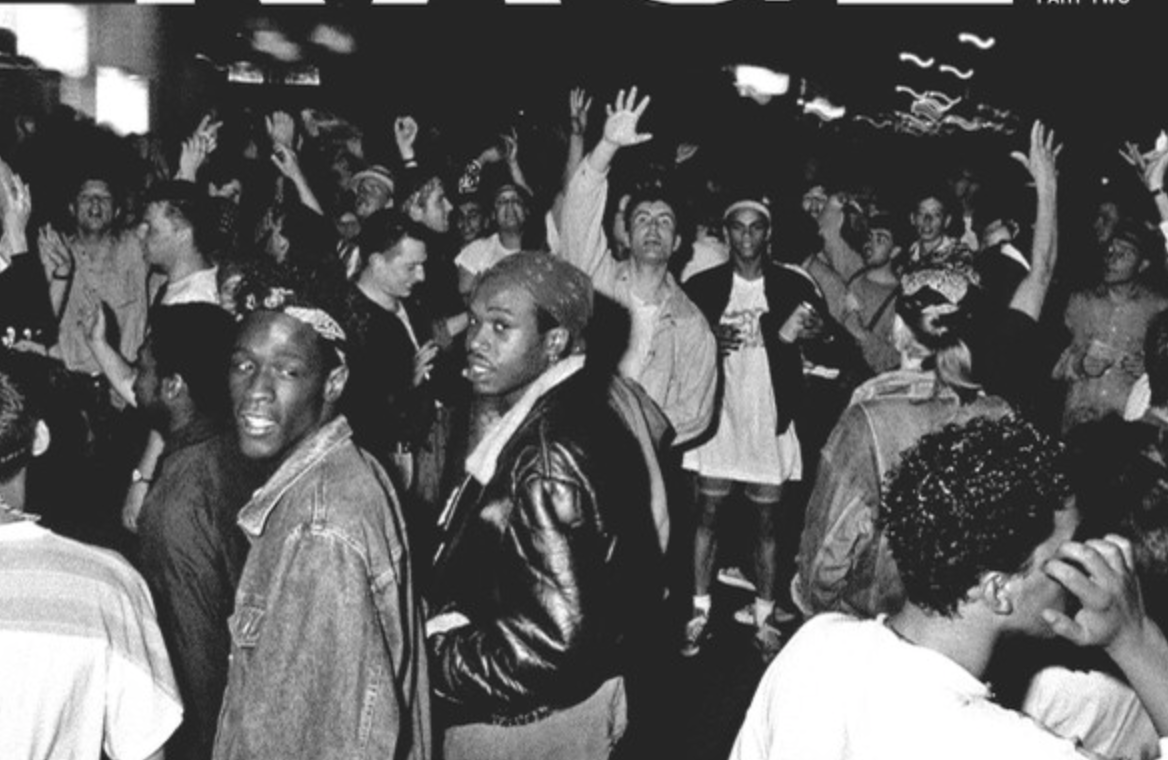 Watch: Fabio & Grooverider talk RAGE and the emergence of jungle

An important watch ahead of Fabio & Grooverider's return to Room 1 on Friday for a rage-only set, part of Eats Everything's History Of Rave line-up.

Without a doubt, a core part of the UK's history of rave can be traced back to 1989. The culture was exploding with outdoor raves, warehouse parties, soundsystem culture was thriving and clubs were housing the emergence of new sounds and movements. One of those moments was jungle, drum and bass, breakbeat - founded and consolidated largely by the impact and collaborations of Fabio & Grooverider.

Their residency at Rage (a night at Heaven Club) became a hub for dancefloor experimentalism back in the late 1980s and 90s, and resulted in the birth of something new and hugely influential. This Friday Eats Everything brings his History of Rave concept to fabric - and to a club – for the first time. Tracing various corners of the rave spectrum the party line-up features the likes of Todd Edwards, Slipmatt, mixtress, RIZ LA TEEF B2B Plastician and more. And a core part of this club-night-turned-rave-historical-study will undoubtedly be Fabio & Grooverider's anticipated Rage Set. Watch the clip below to find out more about the movement and what it means to F&G.

"Without that seminal era of experimentation, musical liberation, daring and sheer bloody-mindedness, breakbeat culture as we know it would not exist. Inspiring drum ’n’ bass heroes like Goldie, Kemistry (RIP) & Storm, Bailey and countless others, Rage would become a revolutionary hub where a diverse clientele congregated to experience something totally different from anything else that was going on anywhere at that time.

It was equal parts exhilarating, progressive, dark and edgy, and led by two men whose taste in electronic music meant they attracted their own particular crowd. Fabio & Grooverider are the godfathers of drum ’n’ bass, members of a core group that helped create a form of music that has had a huge impact on dance music culture all over the world." – Mixmag 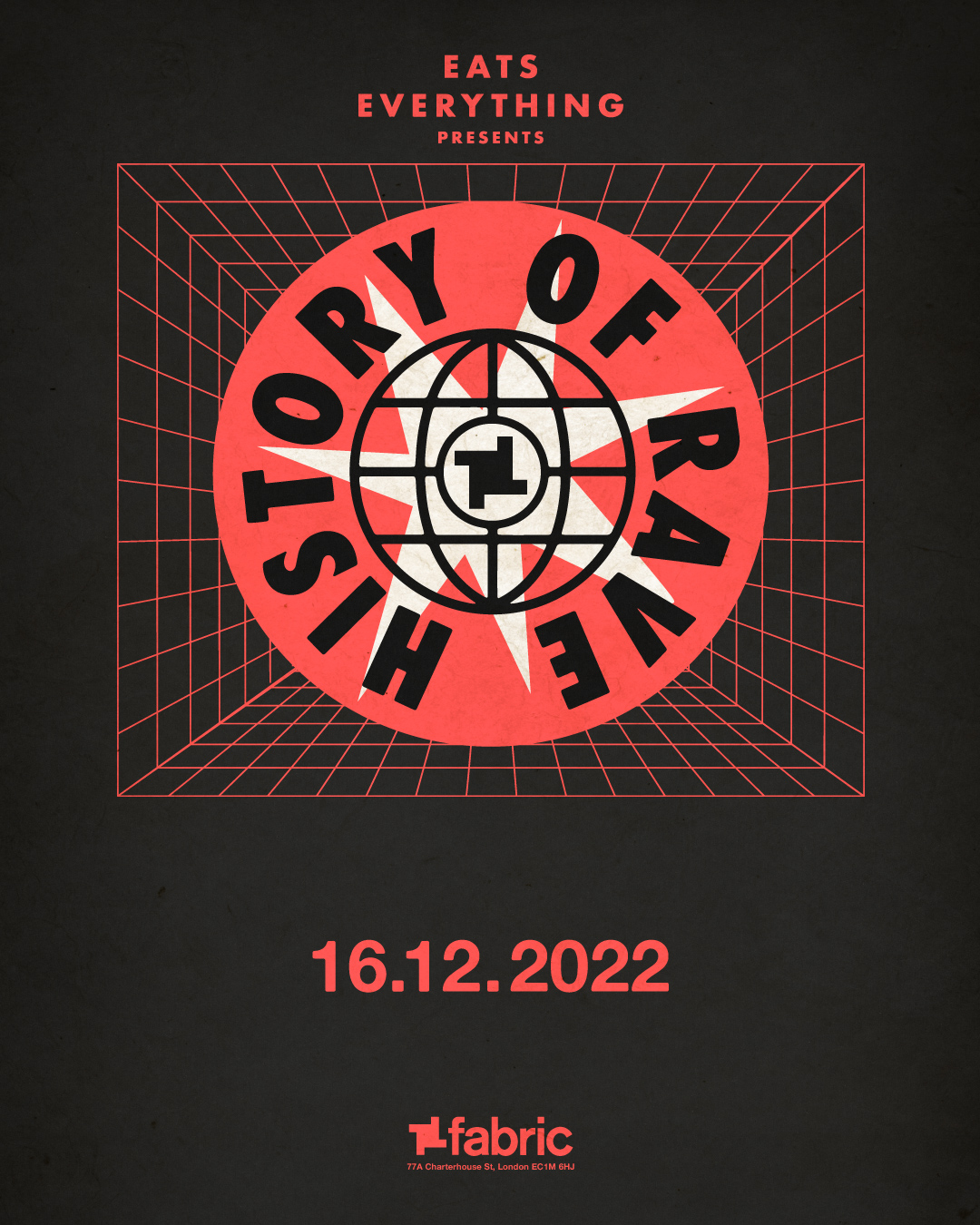